The post Albanese’s First Change As PM Was To Add The Aboriginal & Torres Strait Islander Flags To Podium appeared first on PEDESTRIAN.TV .

has left the building and a new era is upon us. My mind is at ease, my depression has disappeared and my skin has become unblemished. Albanese’s first significant change to parliament as PM has been to add an Aboriginal and Torres Strait Islander flag behind the podium. This means that every time he gives a little speech or press conference we’ll see the flags right behind him. Legendary stuff. This also means that yes, a change that took two fkn seconds of everyone’s time was never implemented by the former government. It really does feel good to have that batshit coalition out of here. 31st Prime Minister Anthony Albanese was sworn in on Monday alongside his gorgeous gorgeous team: Employment Minister and Deputy , Foreign Affairs Minister , Finance Minister and Treasurer . It’s amazing how easy it is to surround yourself with people who ! I’m loving the direction we’re going so far. Such beautiful stuff. Albanese and Wong also packed their carry-ons and hopped on a flight to Japan on Monday for a little gathering of the Quad girlies. That’s the leaders of the US, India and Japan by the by. “Travelling to the in week one signifies how important we believe this partnership is for our security,” said Wong in a statement. “And we will be taking new energy and much more to the table — including our commitment to act on climate change after a lost decade.” Incredible to think that not that long ago Scott Morrison was flying out to meet fkn and now we have Albanese meeting with . It almost feels like we’ve flipped universes or something. I think this all calls for a second round of celebrations. The fact that Albanese is doing the bare minimum and yet it’s already good just exacerbates how grim this country’s leadership really was.
Sign up to read this article 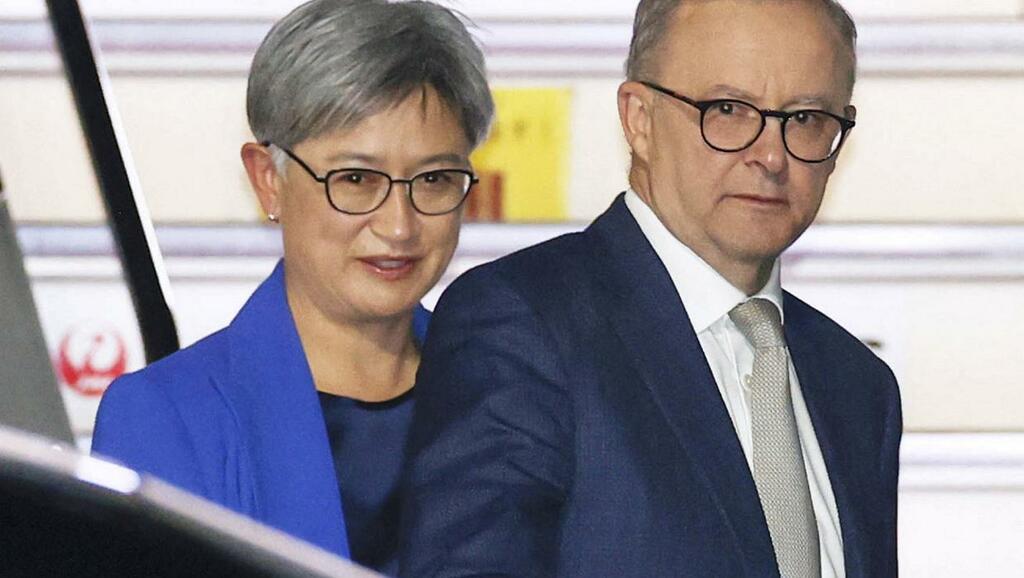 Ahead of meeting with Biden, Kishida and Modi in Tokyo, Anthony Albanese warned Australia would always stand up for its…