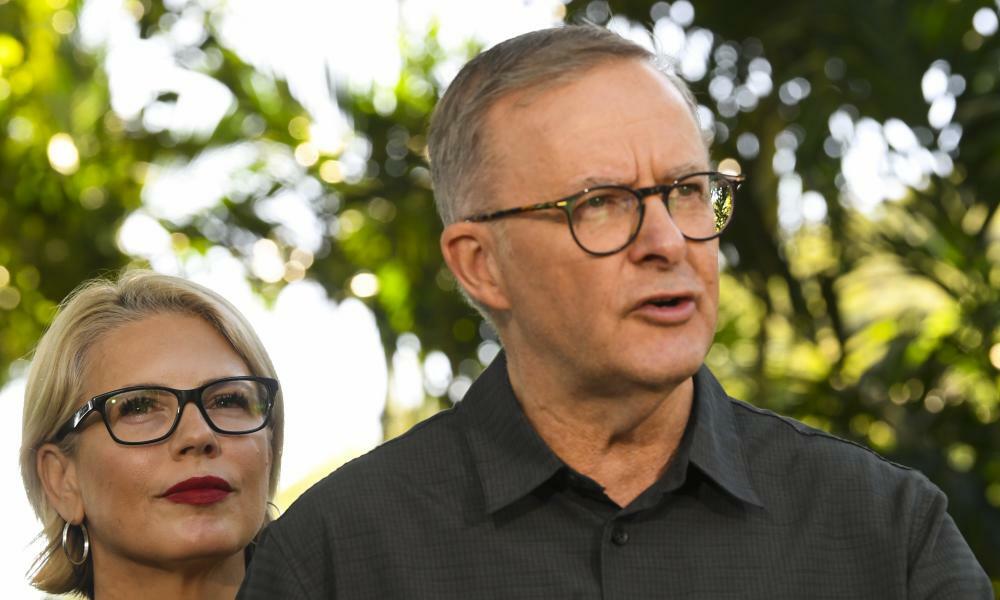 AAP
One subscription that gives you access to news from hundreds of sites
Anthony Albanese narrows scope of pledge to support 5.1% pay rise to match inflation 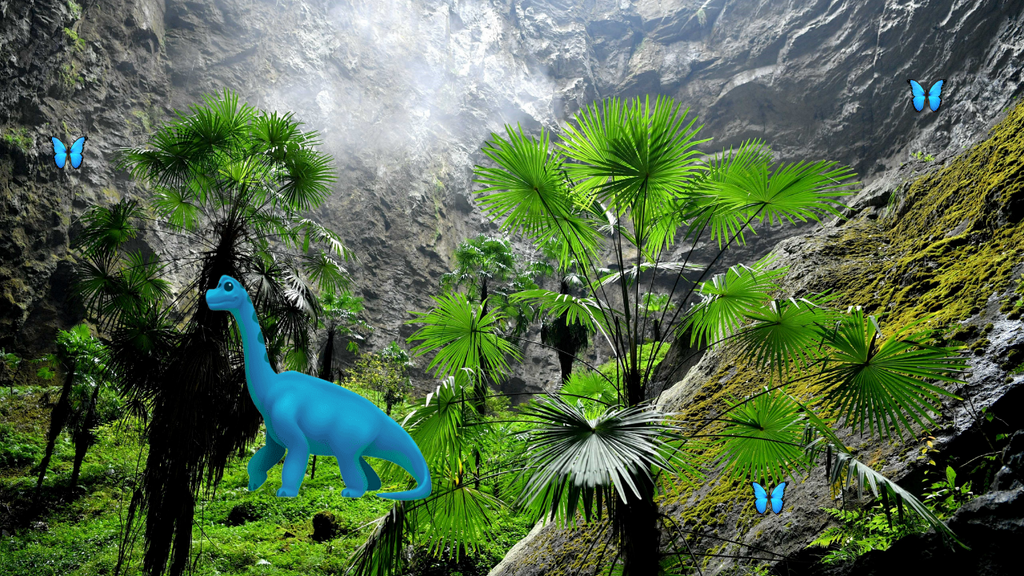 Anthony Albanese will pledge more than $700 million to boost Medicare across the country, as the election campaign enters its final week.

With one week until Australians go to the polls, the opposition leader will announce a $750 million fund that would deliver better care and access for patients.

The Strengthening Medicare Fund would provide $250 million a year over three years from 2023/24, and would seek to deliver more affordability for patients and provide better management for complex and chronic conditions.

Labor would also set up a Medicare that would be chaired by the health minister and bring together policy leaders in health, such as the Australian Medical Association.

A grants program of $220 million will also be spent on local GP clinics to upgrade systems, purchase equipment and upskill staff, with grants of $25,000 or $50,000 available for practices, depending on their size.

Mr Albanese, who will begin campaigning on Saturday in Darwin, said the funds would make it easier for people to see a GP.

“General practice is the cornerstone of the Australian health system,” he said.

“Australians trust their GPs. It’s a vital relationship in ensuring all Australians get the quality healthcare they deserve.”

Labor is in a strong position to win the May 21 election, according to the latest Newspoll figures published ahead of Prime Minister Scott Morrison’s campaign launch on Sunday.

Labor leads the coalition by 54 to 46 on a two-party preferred basis.

Mr Morrison will begin the day campaigning in Melbourne on Saturday, when he will announce the expansion of a program designed to get more high school students into sport.

The Sporting Schools program expansion would see up to 700,000 more students play sport in school, with more than $20 million being spent on the initiative.

The program, currently available for year 7 and 8 students, will be expanded into years 9 and 10.

The government will also pledge $79.6 million to extend the program into schools for another two years until the end of 2024.

The prime minister said the program would allow for more students to be able to get access to national sporting organisations such as Netball Australia, AFL and Cricket Australia.

“Getting more young people involved in sport helps keep our kids active, builds confidence and it provides a way for families to connect back to community sporting clubs as we bounce back from the pandemic,” he said.

“It also creates opportunities and connections to support those students who want to make their sporting dreams a reality and look to become the next Sam Kerr, Ellyse Perry or Lance Franklin.”

An extra $4.8 million will also be spent to support surf living clubs purchase equipment such as defibrillators and rescue boards and other safety gear.

Just one week out from polling day, Mr Morrison faces an uphill battle to retain office, according to the latest polling.

The prime minister admitted on Friday he could be a “bulldozer” and would change aspects of his prime ministership if re-elected.

AAP
One subscription that gives you access to news from hundreds of sites
Anthony Albanese narrows scope of pledge to support 5.1% pay rise to match inflation