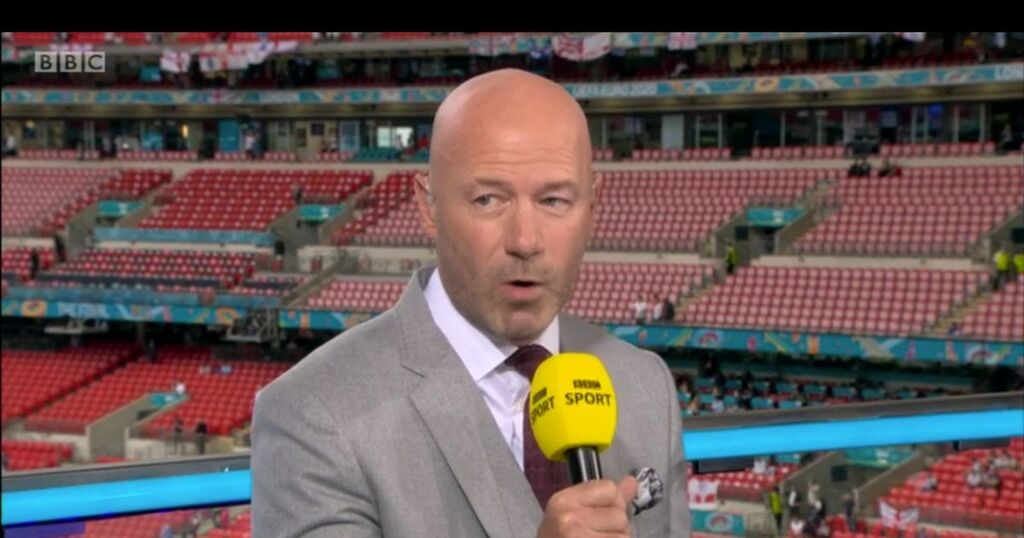 Newcastle United legend Alan Shearer refuses to accept the theory that today's game against Manchester United is a 'free hit' for the Magpies.

Steve Bruce's side are not been given much chance of springing an upset at Old Trafford this afternoon, with the eyes of the footballing world in Cristiano Ronaldo ahead of his expected second debut for the Red Devils.

Newcastle go into the game without Callum Wilson, and while Shearer is not optimistic of a positive result for his former side, he says there poor start to the season means this is a game they can't write out.

In a conversation with Dion Dublin and host Mark Chapman on BBC Radio 5Live, Shearer responded to a question on Newcastle's chances of spoiling the party, and if it was a free hit, by saying: "Wouldn't that be interesting! I'm not sure it's going to happen but I'll be sitting hoping and praying.

"No, it's never a free hit because the pressure is on in Newcastle. They haven't had a good start to the season and if they went to Old Trafford today and played like they have in a lot of parts of the season - they've been poor - then they'll be under the cosh even more.

"So they have to go there, put up a fight. They know they're up against it and the whole world is going to be watching today, but it's never a free hit. Not the way Newcastle have started the season."

And on Ronaldo specifically, Shearer felt the Magpies can't focus too much on the Portugal star, and sent a rallying message to Newcastle's players.

"I don't think it matters whether he starts or not," he added. "They're up against as they have so many good players. If it's not Ronaldo then it's Greenwood - who I'm certain is going to be a superstar in years to come - it might by Sancho, Pogba, Bruno, so you can't go into it thinking about Ronaldo.

"Yes, they've had it all week, but if that doesn't motivate you as a Newcastle player, to say we have to be the party poopers today . . . what a chance, what an opportunity to kickstart their season today.

"It's unlikely, but as a player you've got to be thinking that way."

Former Manchester United forward Dublin echoed Shearer's thoughts, and warned that the game could be lost already if the attitude isn't right.

"The hardest thing is to make sure the players don't have the mindset of 'we're just here to make the numbers up'," Dublin said.

"You wouldn't do it consciously as a player, but you go to Old Trafford and you're half expecting not to get much from the game, but you go there and give it everything.

"Those Newcastle players have got to go over that white line believing they can get something - but you can quite easily lose that game, today especially, before you even get off the coach.