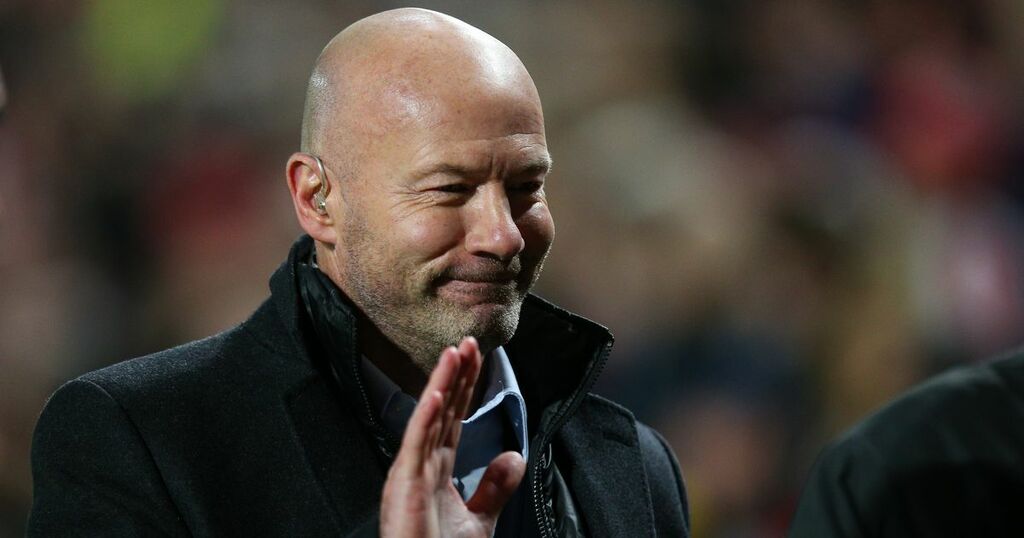 Former Newcastle number nine Alan Shearer delivered a rallying cry for the team’s players today, telling them to do whatever it takes to get the three points.

Newcastle United host Watford at St James’ Park this afternoon in a hugely tense relegation battle, with the Magpies in the relegation zone two points behind the southern side.

Today will be the first Premier League run out for new signings Kieran Trippier and Chris Wood, with some Newcastle fans already speculating about a Trippier cross and a Wood header to win it.

However, Alan Shearer has said that it does not matter how the win comes, tweeting: “Just get 3 points. Find a way to win. Just win.”

One Twitter user, @Wig82, responded: “You on the bench mate? That would help!”

While Brighton fan @oneandonlymr0 said: “Relegation battle. Big game for both. Going for a 2-2 draw.”

Another user, @Jonny74, wrote: “Born and bred in Watford and now living in Whitley Bay with Newcastle as a strong second team! So happy for Newcastle with the new owners and investment but have to follow my heart today. 3-2 Watford for me. Come on you orns!!”

While @DaleWighton had some tactical thoughts: “If we have no Lewis or Dummett in at LB we HAVE to have a back 5 otherwise we will get destroyed down the left. HUGE game today.”

The match kicks off at 3pm at St James’ Park this afternoon.