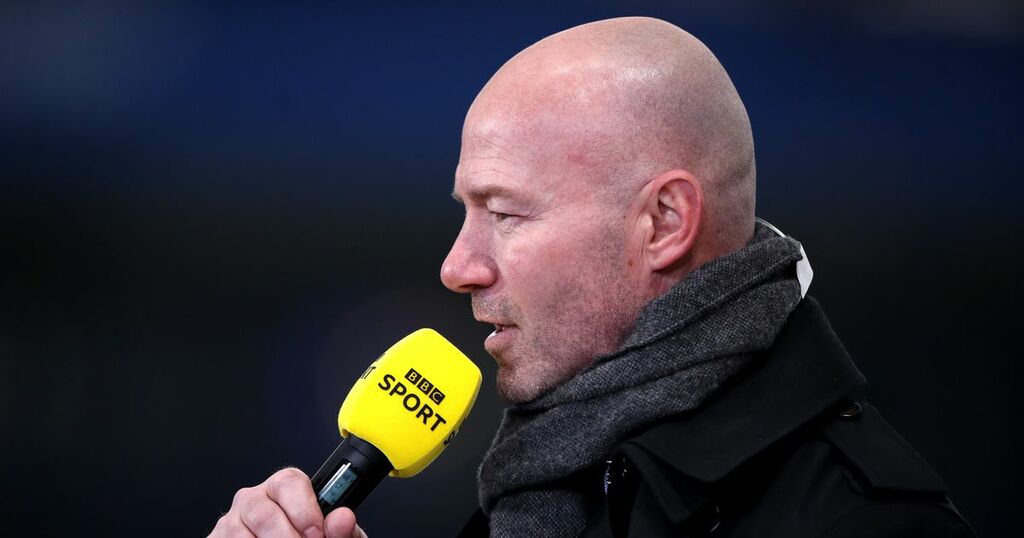 Alan Shearer described the foul on Jordan Ayew that got Japhet Tanganga sent off in the London derby as a "stupid challenge".

Nuno Espirito Santo's side lost 3-0 at Selhurst Park, dropping them down to fifth in the league.

Going into the match, Patrick Vieira's Crystal Palace hadn't won a game since the season began and Tottenham hadn't lost a game.

The sending off came just before the hour mark and soon after, Wilfried Zaha scored from the penalty spot after a mistake by substitute Ben Davies.

The goals didn't stop there, as new signing Odsonne Edouard managed to get two before the final whistle.

It was an all-round poor performance from the Lilywhites and former Newcastle striker, Alan Shearer, had his say on the sending off.

"One v one with Tanganga, Zaha is angry and rightly so, they both got yellow cards and I thought Tanganga was slightly fortunate as he could have got a yellow card for the foul and one for the reaction," he said on Match of the Day on Saturday night.

"Then, two minutes later, rash challenge and he gets the other yellow. It’s a stupid challenge two minutes after you’ve been booked.”

Zaha managed to get past Spurs players on a number of occasions throughout the game and the Palace performance was a lot better than that of Tottenham's.

“He [Zaha] was superb, as Palace were all over the pitch. They posed a threat that they sometimes lacked last season, I think they’re better equipped now," Shearer added.

"Zaha gave Emerson Royal a really tough afternoon, he tried to get tight to him and he enjoyed that, he rolled him three or four times. He was a nuisance and a real threat all afternoon."

Tanganga will now miss Spurs' next Premier League game, which is another London derby against Chelsea.

The Tottenham Hotspur Stadium will host the fixture and Thomas Tuchel's side will be hoping to come to north London to get their fourth win of the season.

Before that, Spurs travel to France to take on Rennes in the Europa Conference League and they will hope they can regroup and improve, so they can get back to the success they started the season with.