An entire Alabama police department has been disbanded after an officer sent a racist text message, leaving law enforcement up to the local sheriff’s department, officials said.

The police force in Vincent, Alabama – a community about 45 minutes southeast of Birmingham with a population around 2,000 – was dissolved last week, including the firing of the police chief and the assistant chief, after an emotional city council meeting, Al.com reported.

“We passed a resolution with intent to pass an ordinance to disband the police department,” Mayor James Latimore told Al.com, the website for the Birmingham News.

The Vincent police department website offered no information on Sunday; previously, Al.com reported, it listed three members: The police chief, assistant chief and an officer. The council had voted to suspend the department members before deciding to fire them.

The Shelby County Sheriff’s Office on Sunday told The Independent it was handling law enforcement calls from the area.

Messages left for the police department and the Vincent mayor were not immediately returned Sunday.

The drama began with a text message allegedly sent by a member of the department which contained a joke about a pregnant slave.

During a council meeting about the text and department, councilman Corey Abrams said the situation “has torn this community apart.

“It doesn’t matter what color we are as long as we do right by people,” Mr Abrams said, according to Al.com. 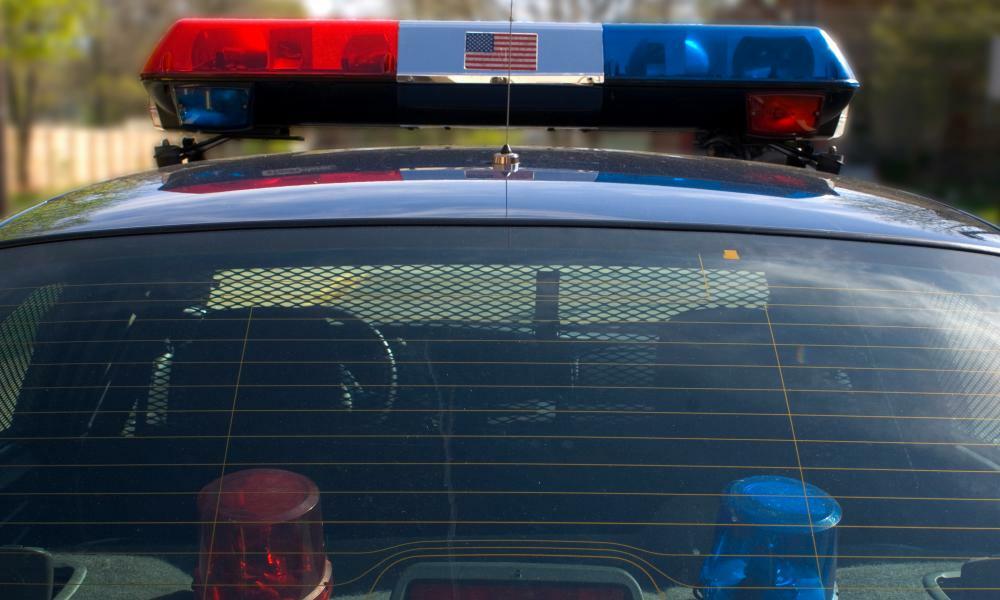 The Guardian - US
One subscription that gives you access to news from hundreds of sites
After a police officer sent a racist text, a town dissolved its police department

After officials in Vincent, Ala., fired the police chief and assistant chief, the city council voted to end the department…