AirPods 3 & MacBook Pro? What Apple’s Next Special Event Will Reveal 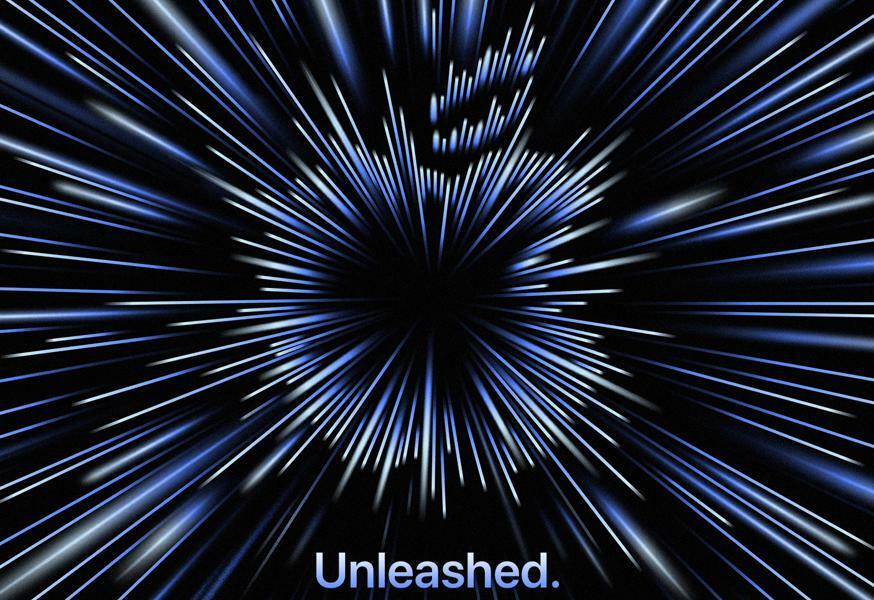 The next Apple special event has been announced for next Monday, October 18. Here’s what we think is happening.

This is a broadcast keynote, not an in-person event, like all Apple’s events have been for the last two years, almost. Expect high production values, slick presentations and lots of product. You’ll be able to watch it on YouTube and the Apple TV app.

The invite always gives us clues, even if they really only become clear after the event, when looking back at the invite makes you say, “Oh yes, of course that’s what they meant.”

This year’s invite has just one word on it: “Unleashed.” It’s accompanied by the Apple logo made up of those kind of bright flashes of light that resemble space surrounding the Starship Enterprise just when it went to Warp speed.

Which is the big clue, I’d say.

Rumors have suggested that the event will feature the next Mac devices to switch from Intel to Apple Silicon processors. And, if nothing else, we’ve learnt that the Apple M1 chip is supposedly a super speed increase, perhaps like switching from Impulse Drive to Warp Drive on a fictional spaceship.

And, after all, those rumors specify that the second-generation Apple Silicon will be on board the next Macs, called M1X, so that’ll be even faster, right?

The current M1 chip is limited in its RAM support to 16GB. It’s expected that the support on the M1X will support 32GB RAM, which will also make for a much faster experience. Unleashed, indeed.

Of course, those lights could also signify that punchy brightness of miniLED found on the 12.9-inch iPad Pro will be found on the screens of the new Mac laptops that are expected to launch.

Since it’s also thought that one of these will be a Mac laptop in a size not seen before—with a 14-inch display as well as an updated version of a 16-inch one—unleashed seems appropriate for that, too.

I’ll be honest, I can’t actually see anything that looks like AirPods on this invite, but that doesn’t mean the long-awaited AirPods 3 won’t be there. Rumored to launch with the iPhone 13 last month, and indeed on several occasions before then, the entry-level AirPods are arguably long overdue for a refresh.

If earlier reports are to be believed, they’ll have a new design that is much more like the AirPods Pro, though without noise-cancelling capabilities. Still, they’re possibly going to be compatible with Spatial Audio. Oh, and they’ll probably be fully integrated with the Find My app, as AirPods Pro suddenly are.

There are no other products expected just yet, but with Apple you never know.

Less than a week until all is revealed.