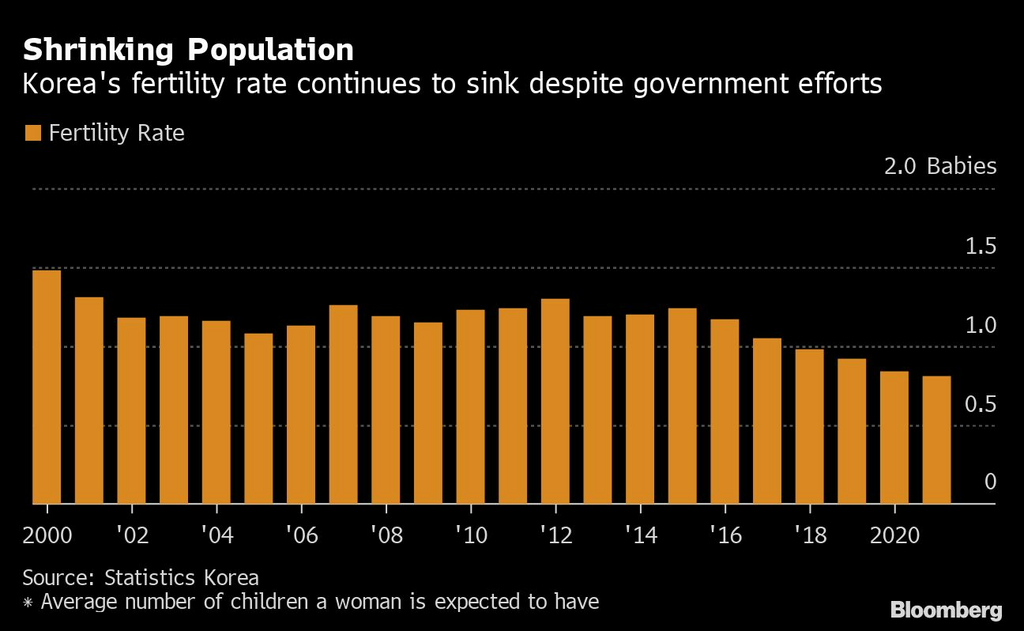 Consumers confidence perked up slightly in the past week, aided by the drop in the unemployment rate to 3.9 per…

The latest inflation data included a number that was shocking, though not exactly surprising to anyone who has been booking their summer travel lately: Airfares rose 18.6% in April, the most on record for a single month, which accounted for about a quarter of the overall surge in core inflation last month.

Why it matters: A challenge with interpreting inflation data is determining what to "look through" as a mere one-time adjustment and when to show more alarm. The experience of the last year shows the risks of being too willing to brush off high inflation just because one or two categories are disproportionately responsible.

State of play: The causes of surging airfare are straightforward. Jet fuel prices have been rising, leading airlines to raise their prices. There are pilot and other staffing shortages, constraining the operators' ability to add more routes.

It's hard to imagine that airfares will keep rising at the insanely high rate they did in April. In that sense, their role in April's high inflation reading was the definition of "transitory."

Yes, but: The problem with the current inflationary moment is not that some prices are rising for idiosyncratic reasons. It's that inflation has become s0 broad-based that the markets with idiosyncratic issues — like April airfares, or used car prices last spring — drag inflation up from already-high levels.

The bottom line: Just because we can explain why airfares spiked so much in April doesn't mean it isn't telling us something about the broader inflationary forces at play in the economy.