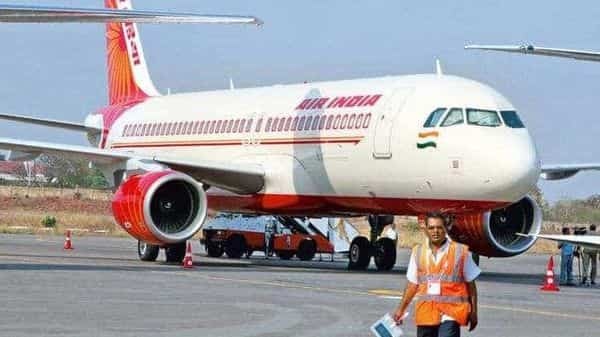 Air India will start its first non-stop service between Hyderabad and London. The first flight will land in the city directly from the UK capital tomorrow. It will again depart to London on September 10.

The company said, flight will operate twice a week with a Boeing 787 Dreamliner aircraft with a capacity of 256 seats, including 18 in Business Class and 238 in Economy Class configuration.

Air India has been playing a major role in the Government’s epic 'Vande Bharat Mission' and Air Transport Bubble Arrangement to fly people, left stranded due to the air route restrictions, back home. So far, Air India has flown over 40 lakh people and, the mission continues, it added.