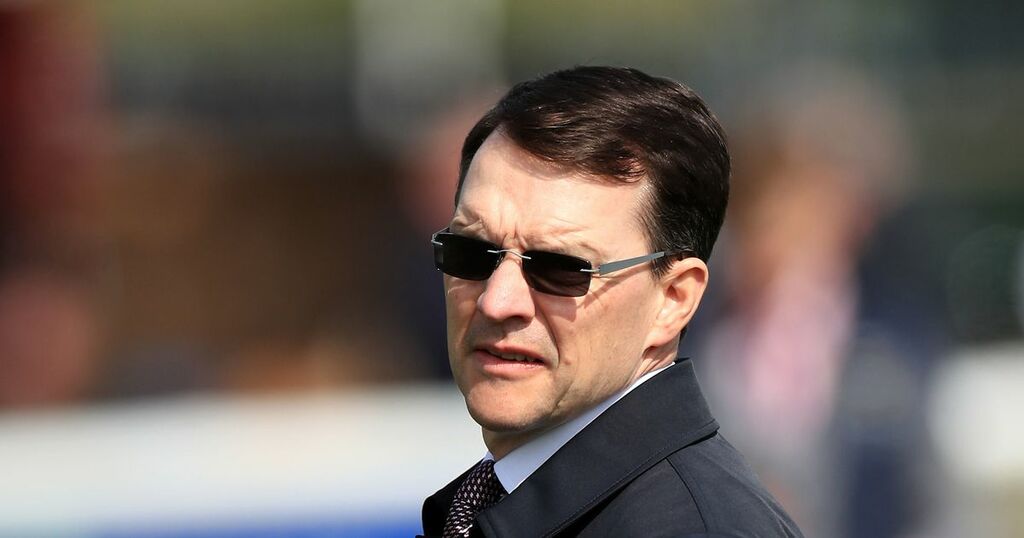 Teona shocked Snowfall as she pulled off an unexpected victory in the Group One Prix Vermeille at ParisLongchamp.

Roger Varian’s Teona had finished 28 lengths behind runaway Oaks heroine Snowfall when only 10th to her at Epsom back in June.

But she turned the Classic form round emphatically to gain her revenge – as 2-9 favourite Snowfall could finish only a length-and-a-half runner-up, and Teona (11-1) scored at the top level for the first time.

Snowfall, ridden again here by Frankie Dettori as she was at Epsom, was held up off the pace as her Ballydoyle stablemate La Joconde made much of the running – with Teona positioned in second by Olivier Peslier.

Dettori began to bridge the gap into the straight – but by then Teona – who had been her own worst enemy this season in terms of settling – had already made her telling challenge, and always appeared in control thereafter.

Snowfall had gone into her Prix de l’Arc de Triomphe trial as ante-post favourite for the autumn highlight over course and distance next month – but after this defeat, she was eased to 6-1 from 5-2 by Coral, who rate Teona a 16-1 chance and make Derby hero Adayar their 4-1 favourite. Paddy Power and Betfair went 4-1 about Snowfall from 9-4.