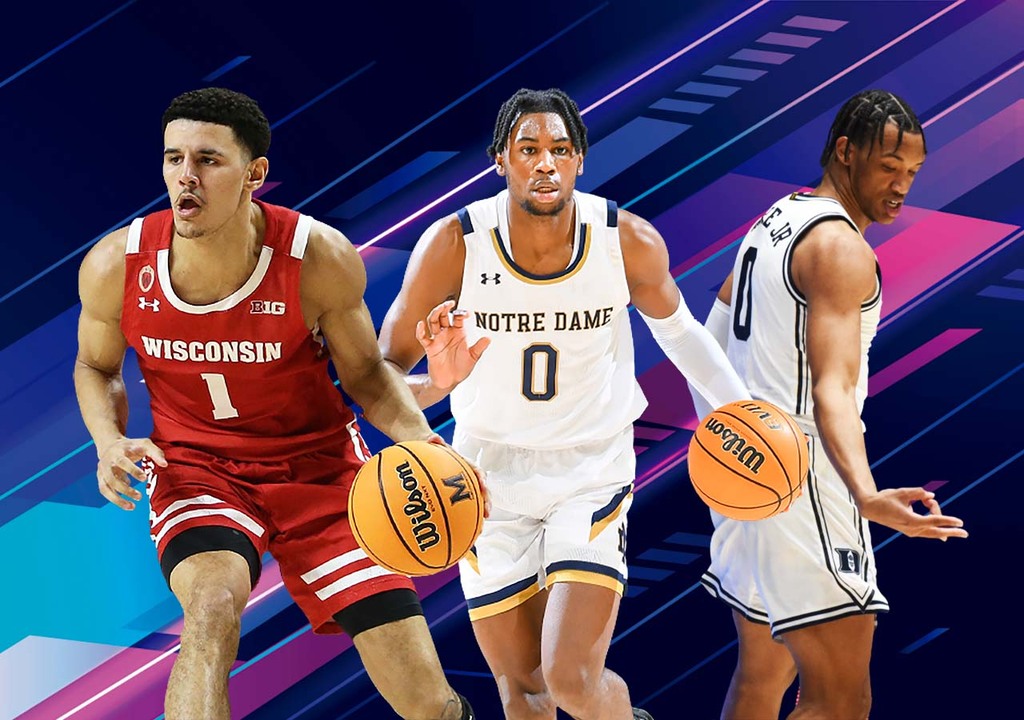 The best prospects in the world are all competing for the top spot in the 2022 NBA draft and it is hard to sort how everyone is stacking up.

In order to help us get a better sense of where all of the projected top prospects in the class stand as of right now, we compiled mock drafts from Draft Express (ESPN), Aran Smith (NBADraft.net), Sam Vecenie (The Athletic), Jonathan Wasserman (Bleacher Report), Jeremy Woo (Sports Illustrated), Krysten Peek (Yahoo), Matt Babcock (Basketball News) as well as USA TODAY Sports Media Group’s For The Win.

Please note that these rankings reflect the composite score in order to get a feel for consensus, not our own opinion. Predictions for a first overall pick earned a player 58 points while the second overall pick earned 57 points, the third overall earned 56 points, and so on.

Otherwise, you can learn the latest updates on every single prospect who has been included in recent mock drafts by scrolling below.