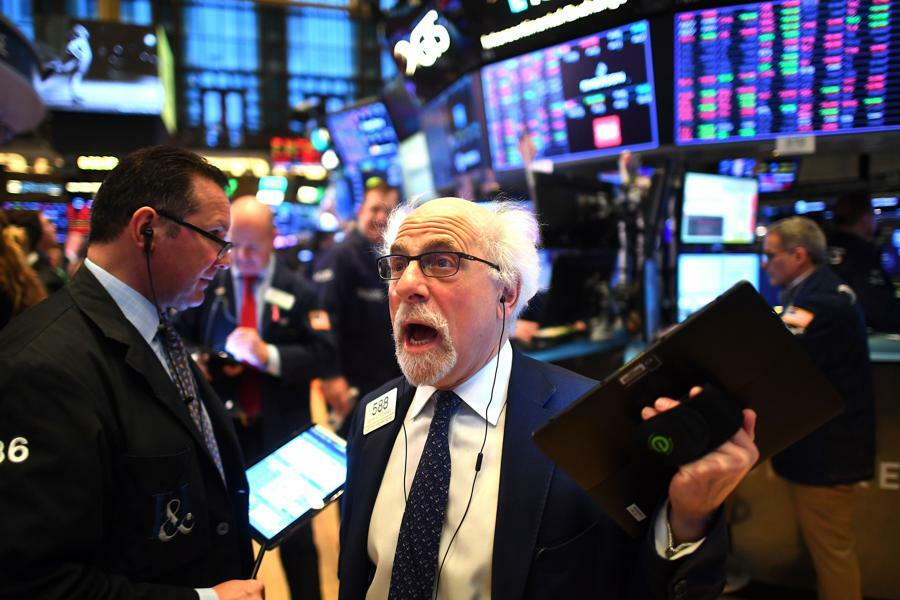 Rolling corrections have hit large swaths of the U.S. stock market. Yet headline risks around “peak everything,” coupled with bearish investor sentiment, are likely to soften the current drawdown.

The U.S. appears to be moving into the final stage of the pandemic reopening process. As the economy continues to normalize, this will include returning to offices and schools and increasing business travel and services spending. Businesses will replenish depleted inventories to meet rising global demand; capital expenditure trends should remain strong; and global consumers can draw upon the more than $5 trillion in excess savings they built up when they are ready to spend or invest.

Recessionary risks are well below normal. The U.S. economy appears poised to accelerate into the fourth quarter and early 2022, and the stock market drawdown may have run its course.

Yet there are naysayers. Fueled by a volatile September, the din of skeptics continues to rise as we enter the weakest season of the calendar for U.S. equity markets. The S&P 500 Index did see its first 5% drawdown in almost a year, ending the seventh-longest streak in its history.

A drawdown was bound to occur eventually. New bull markets often consolidate at this point in the cycle, early gains being digested amid peaking earnings growth and economic momentum. Despite the strongest post-recession bull market return to this point in the post-World War II era, U.S. retail investor sentiment has turned decidedly bearish in recent weeks.

The peak economics and earnings growth narrative has broadened, however, to include peak everything — a “peak in peaks” that encompasses U.S. Federal Reserve monetary policy, congressionally legislated fiscal support and investor euphoria. Investor euphoria typically results in a sizable correction once everyone is fully invested and no one is left to buy (and continue driving markets higher).

The American Association of Individual Investors (AAII) Sentiment Survey, tracked since 1987, nosedived recently to a 12% spread between bullish and bearish readings. This is comparable with the 2020 recessionary drop and its aftermath. When this metric moves too deeply toward bullish or bearish, however, the markets tend to move in the opposite direction. While it may decline further, having already dropped substantially, much of the damage may have occurred.

The all-time high of many individual stocks remains a distant peak. Major U.S. indexes are down only mid-single digits from their record highs, but the average stock has experienced a much larger price decline from its high. Smaller companies have endured the worst selling pressure: while 71.5% of S&P 500 companies have experienced a 10% drawdown, 75.4% of Russell 2000 Index small caps have suffered a bear market decline of 20% or greater.

That these rolling corrections already have played out could prove a cushion for the headline indexes. This could lessen investors’ chances of substantially worse declines from current levels.

The primary risk to global financial markets remains the emergence of a vaccine-resistant mutation, but much of the world appears to be learning to live with COVID-19. The recent announcement of positive clinical trials for a therapeutic treatment administered orally, a potential game changer for COVID-19 treatment, is encouraging.

The path may not be perfectly smooth, but economic growth should weather the peak in peaks and remain above-trend for the next 12 to 18 months. A re-accelerating economy should buoy earnings. Continued upside in equities should stem from supportive internals, contrarian retail sentiment, a still-dovish Fed and potentially easing labor markets and supply chain bottlenecks.

Rather than focusing solely on the above-average valuations reached in the recent bull market, the peak in peaks may already be somewhat priced in. As the late market researcher Richard Russell said, “A bull market is a bull. It constantly tries to throw off its riders.”

The challenge U.S. equity investors may be facing could be simply holding on.