Afghan refugee, 19, took own life over worries he could be deported back home 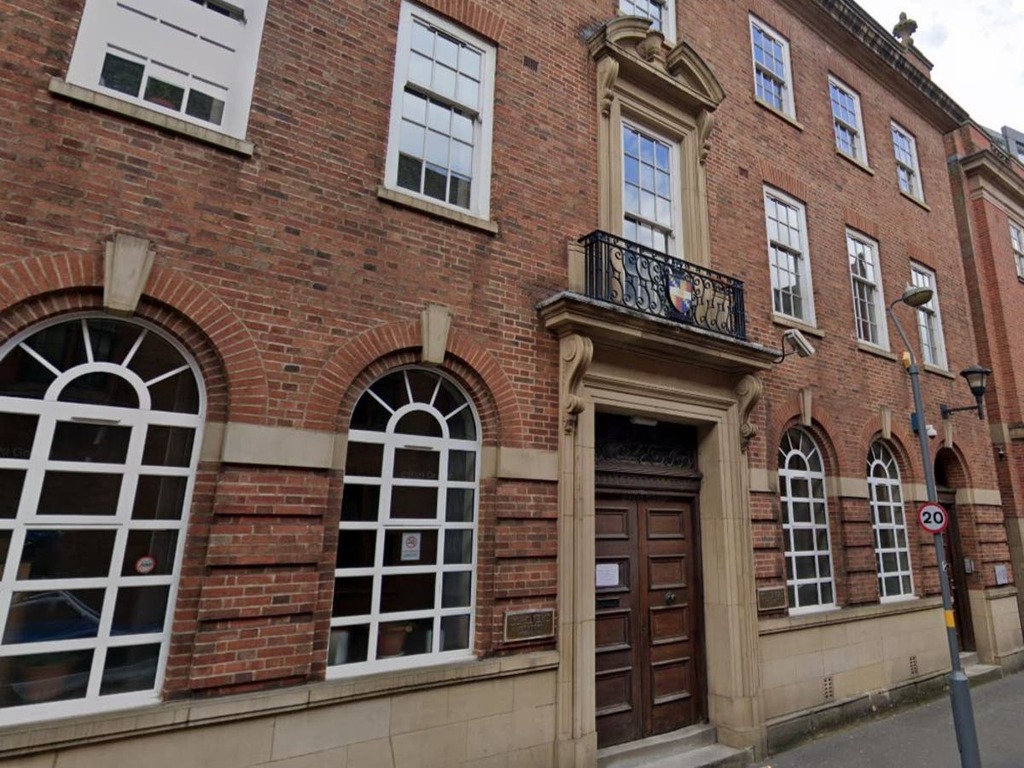 A teenage refugee took his own life because he feared he could be deported back to Afghanistan, an inquest heard.

The 19-year-old, who has not been named as family members in Afghanistan fear it could put them at risk - The Guardian reported - took his own life in Birmingham where he arrived unaccompanied six years ago after fleeing the country.

He claimed asylum and was granted temporary leave to remain in the UK until the age of 18 but was then at risk of being deported and had to make another application to the Home Office.

A Birmingham inquest heard that the teenager was worried about whether he would be able to remain in the UK as the Home Office has sent thousands of asylum seekers back to Afghanistan, even those who arrived as unaccompanied children until they turned 18.

The teenager had a personal advisor, Stacey Clifford, who was supporting him as he transitioned into adulthood.

Ms Clifford told the inquest: “He was a bit upset because he hadn’t heard from his solicitor about his immigration case.”

She added that he was not motivated to keep himself clean or study at college amid uncertainty about his case.

It was likely that the teenager may have also been a victim of modern day slavery as he was found to be working in a pizza shop without payment, the inquest heard.

His body was found in the garden of his Birmingham accommodation on 21 April this year, although it is thought that he had taken his own life the day before.

Senior coroner for Birmingham and Solihull, Louise Hunt, concluded that the boy's died by suicide.

The case highlights a wider growing issue around unaccompanied young refugees taking their own lives after time spent in the UK.

Mulubrhane Medhane Kfleyosus, 19 was the fourth of his friendship group of Eritrean refugees to take his own life, an inquest heard in April. The deaths of the four teenagers all occurred in a 16-month period and all had spent some time living in Croydon, south London.

Kfleyosus was found dead on 18 February 2019 in Milton Keynes. Osman Ahmed Nur, 19, was found dead on 10 May 2018 in a communal area of a young people’s hostel in Camden, north London. Filmon Yemane had recently turned 18 when he killed himself in November 2017. And Alexander Tekle, also 18, took his own life a fortnight later in December, a year after arriving in the UK hidden in the back of a refrigerated lorry.

Benny Hunter, of the Da’aro Youth Project, which supports young asylum seekers and refugees, said the death of the teenager was an “indictment” on the government’s treatment of unaccompanied asylum-seeking children, adding that the Home Office “must be held accountable.”

A Home Office spokesperson said they were “saddened” by the death adding that their thoughts are with the family and friends of teenager during this difficult time.

The Samaritans is a charity available 24 hours a day offering a confidential listening service to anyone in distress. To contact the Samaritans helpline, call 116 123. The phone line is open 24 hours, seven days a week.