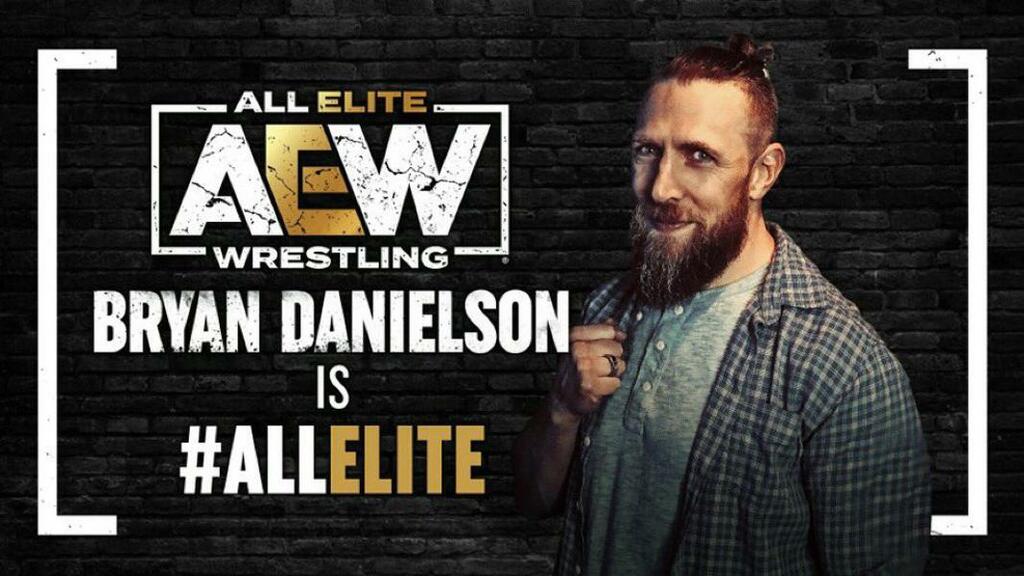 Malakai Black remains massively over as one of the most impossible-to-boo heels on the roster.

Black is starting to feel like he should be the next world champion, but after finding Cody Rhodes’ boot under the ring, he may not get past Rhodes in his return match.

There was a funny moment on commentary where Tony Schiavone implied CM Punk sold all the tickets to Arthur Ashe Stadium and Taz got very hot at him. This later made sense as Taz cut off CM Punk’s promo.

CM Punk was playing the role of John Cena as he almost hosted this show by hyping up which matches are coming next.

This was a very good match between two rising stars who don’t get nearly enough national TV time.

With Punk challenging Team Taz, they’ll resume their gimmick as high-end Washington Generals, but this feud with CM Punk will be great for Hobbs and Ricky Starks.

After this match, Dan Lambert cut yet another lights-out promo as it seems he’ll never run out of them.

MJF tripled down on being a vile heel, antagonizing everything around him breathing, including Wardlow.

Brian Pillman Jr. has so much potential as a top babyface.

Ruby Soho and Jamie Hayter struggled to get on the same page throughout this match, which wasn’t their best.

Ruby Soho sold her neck fantastically following this match after being attacked by Britt Baker and co.

The Pinnacle vs. The Dark Order

Despite him not competing in this match, there was a loud “Colt Cabana” chant during this match.

After this match, The Dark Order engaged in an all-out brawl, hopefully just in time for Hangman Adam Page to return.

Today, I learned Tay Conti is not officially a member of the Dark Order.

The Elite Appears with Adam Cole; Brawls with Bryan Danielson

Adam Cole began his promo by threatening Tony Schiavone over his friendship with Britt Baker.

Bryan Danielson implied that he should be able to cut his way to the front of the line like he could in WWE, and these so-called AEW fans cheered him for it.

Due to the show running long, Minoru Suzuki’s theme had to be cut short and there was no “Kaze ni nare.”

Fans were chanting “This is awesome!” before Minoru Suzuki and Jon Moxley even touched and this bloody brawl delivered.