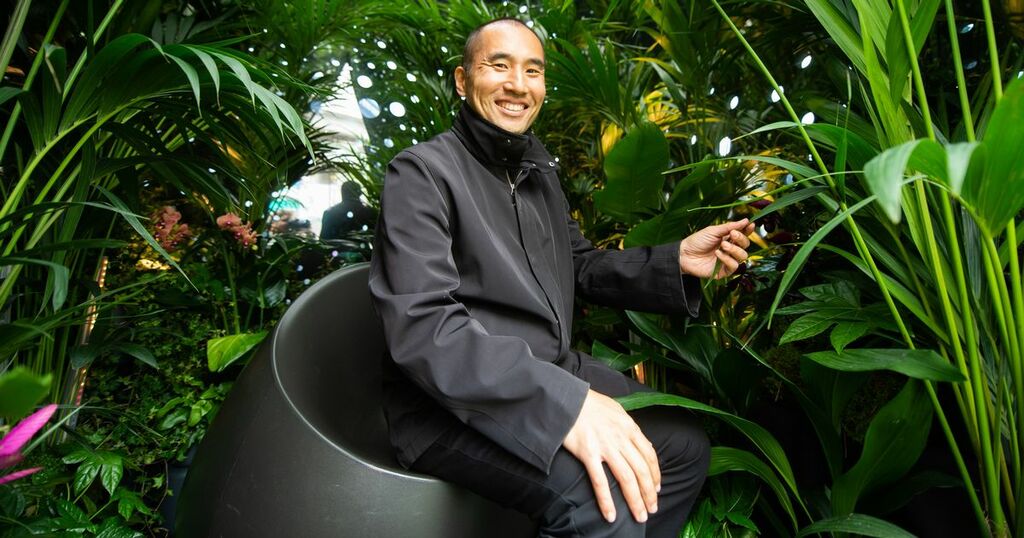 Adults feel more productive and happier when surrounded by houseplants, according to research.

A study of 2,000 adults found the perfect working environment should include a selection of plants (40 percent) as well as bright colours (32 percent) and decorative stationery (27 percent).

More than half claim they feel more productive when surrounded by greenery and 60 percent feel happier in general.

While more than two-thirds claim plants have a positive impact on their mental health.

According to expert James Wong, being surrounded by plants helps improve people’s moods and wellbeing because the rich colour green of houseplants can reduce stress levels, pain and improves feeling of self-worth.

James also believes that having a living thing to concentrate on and nurture also acts as a mindfulness exercise, which can further relieve feelings of tension and anxiety.

Do you get a brain boost from your pot plants? Let us know in the comments

The research was commissioned by website The Joy Of Plants, to launch the Houseplant Hideout at BOXPARK, Shoreditch.

Ethnobotanist, presenter and garden designer, James Wong, said: “As a botanist, I am fascinated by the growing body of scientific evidence which supports what this new consumer research highlights - that being around plants can measurably improve both mental and physical health.

“The effect of houseplants seems to work on a number of inter-related levels and the best thing is that the only side effect of this therapy is having a beautiful home.”

The study also found more than half of those polled feel it’s important to them to have greenery in their working environment.

This is due to finding nature calming (62 percent) and having something to care for bringing a sense of satisfaction (44 percent).

Almost three-quarters of adults currently have an average of five houseplants in their home - because they are calming (45 percent), they add colour to the home (44 percent) and improve the quality of indoor air (39 percent).

A further 36 percent simply said plants bring them joy, while 34 percent find them therapeutic and 25 percent find the presence of plants helps reduce their stress levels.

People have even tried to connect with nature by speaking to their houseplants (23 percent) and putting music on for them (20 percent).

But 45 percent of those polled, via OnePoll, would like to own more plants than they currently do, and 38 percent wish they could have them in their environment all the time.

A spokesman for The Joy Of Plants said: “The research stats prove what we’ve often thought - having plants in the home helps moods and productivity.

“It’s no secret being outdoors and surrounded by nature often helps improve mental health and decrease stress levels and it’s great to see that bringing the outdoors in has a similar effect.

“Particularly when working, which many of us have been doing from home the past year and a half, people clearly like to have a plant nearby, not only for productivity but also to boost their mood.

“We created the Houseplant Hideout in Shoreditch to bring the myriad benefits of having more houseplants around us to life.

"If people want to find out how plants can make a difference in the home, and to their wellbeing, they can visit the hideout between 7th and 10th October.”