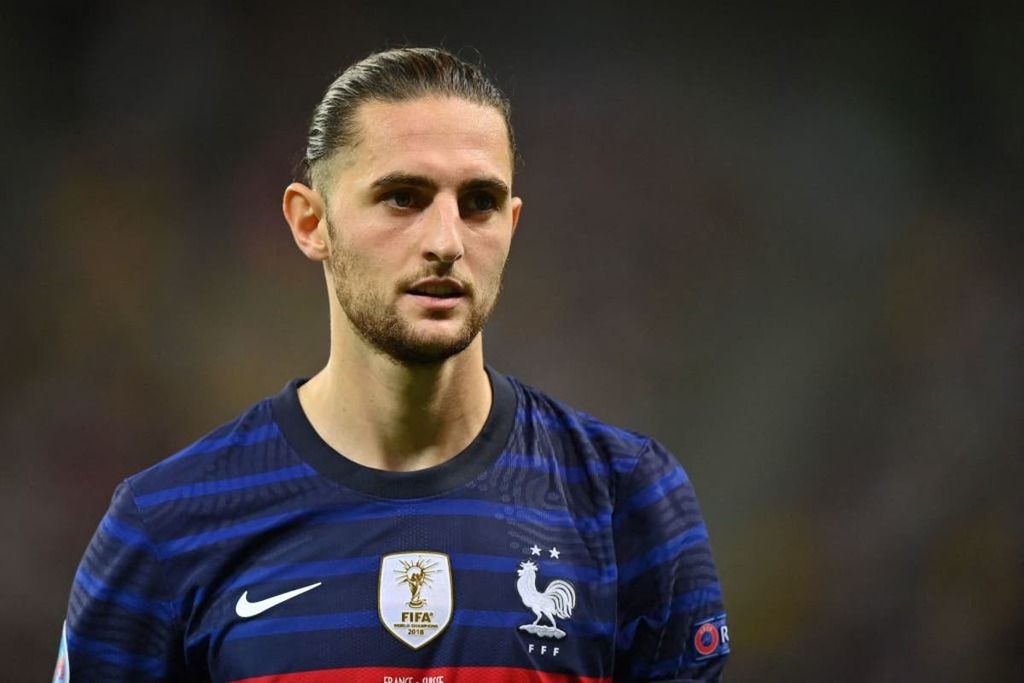 France midfielder Adrien Rabiot has been ruled out of Sunday’s Nations League final against Spain after testing positive for Covid-19.

Rabiot, who plays for Juventus, was isolating and did not travel to Milan from Turin with the squad. The rest of the French team underwent rapid tests and were all in the clear.

“We had this news when we woke up this morning because we didn’t get the test result until 8am,” France coach Didier Deschamps told a news conference on Saturday. “The players learned about it before the departure from Turin by bus. It is a new thing in a health situation which is improving, it reminds us that the fear is still there,” he said.

Left-back Lucas Digne, who did not feature in the semi-final win over Belgium on Thursday has withdrawn from the squad and has returned to his club Everton to have a minor hamstring injury assessed.

Rabiot will not be replaced in the group and Monaco’s promising 21-year-old midfielder Aurelien Tchouameni could start in the clash at the San Siro. Tchouameni replaced Rabiot during the 3-2 victory against the Belgians at the Juventus Stadium and is the most obvious choice to partner Paul Pogba in the centre of midfield.

The world champions had already been weakened in that area by the absence of N’Golo Kante, who had tested positive before the international break.

If France stick with the 3-4-3 formation that worked so well in the second half against Belgium, it will place special demands on Pogba in the centre of the field but Deschamps said he wouldn’t have any extra defensive duties.

“Rabiot is not going to be there but other players are able to replace Adrien. I am not going to increase Paul’s defensive responsibility,” said the France boss. “Yes, he plays more centrally for us than for his club, where he often plays on the left but Paul is a complete offensive midfielder who can make the difference but he is also able to perform well on recovery.”