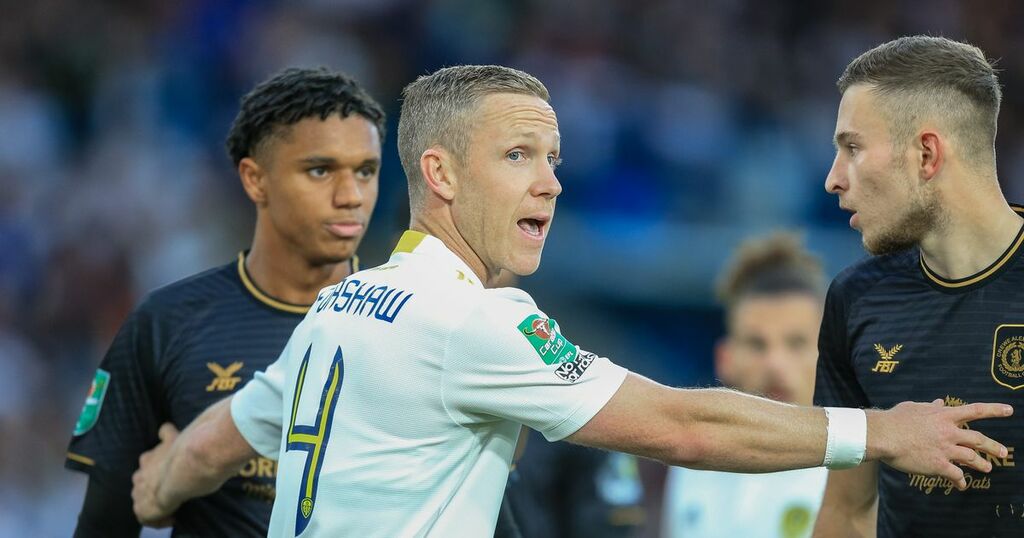 Daniel James was added in a deal believed to be in the region of £25 million, while Helder Costa departed for LaLiga, joining up with Valencia on loan with an option-to-buy included.

While this ordinarily would have very little to do with midfielder Adam Forshaw, the transfer policy which oversaw James' incoming and Costa's subsequent outgoing actually relates to him quite intimately.

Leeds United manager Marcelo Bielsa has never been one to pack his squads full of players who are only occasionally given minutes.

The Argentine is renowned for utilising a core of trusted individuals, whom he can mold into a team unit, many capable of playing multiple positions.

Stuart Dallas is a prime example of exactly that.

The Northern Irish midfielder is Leeds' stand-in left-back, as well as one of the first-choice central midfielders.

Jamie Shackleton is the club's understudy to Luke Ayling at right-back, but has for the most part featured in midfield during his Leeds United career.

Tyler Roberts and Rodrigo Moreno are two more players whose positions are hard to nail down, too.

That doesn't apply for Forshaw, though. The reason why Costa's exit impacts him is more nuanced.

It is related to the fact Bielsa retains a thin squad, not a bloated one, with as few expendable personnel as possible.

As soon as Leeds had secured the signing of Dan James, work was already underway in offloading Costa to Valencia.

There was no time to waste, and Bielsa deemed Costa's presence supplementary to his plans for the 2021/22 campaign.

Despite his two-year injury nightmare, Forshaw remains at Leeds United. Bielsa is a pragmatist, not pitiful; therefore there must be some footballing explanation for his retention when the club were so ruthless in moving on Costa.

After two years out of action with a hip injury and various setbacks, Forshaw returned to Elland Road against Crewe Alexandra in the Carabao Cup last month.

He has survived a transfer window in which Bielsa may have cast the injury returnee aside, and now appears as though he will feature more often - provided he can stay fit - in Leeds' games going forward.

Keeping Forshaw at the club is a tremendous show of faith in a player the Argentine has always admired.

Before his comeback game against Crewe, Bielsa was complimentary, reiterating the point that upon his arrival in 2018, Forshaw was one of the most talented individuals he had to work with.

"To make reference to the player Forshaw was two years ago, he was one of the best players Leeds had, without any doubt. And of course after two years without playing, he's not that same player.

"When he's recovered healthy and full, he has the characteristics that we can't buy in the market at the moment," Bielsa said.

Clearly, there is a plan for the 29-year-old in the final year of his contract. He has been named on the substitute bench in each of Leeds' three Premier League matches so far, but has not quite made it back onto the pitch in a top flight fixture.

In many ways, his return to the periphery of the first-team could be viewed as a reward - Bielsa recognising the struggle and sacrifice he has undergone since September 2019.

There may well be an element of that in his decision to reintegrate Forshaw into a Premier League squad, but given Bielsa's track record it is much more probable the Argentine believes in the ex-Middlesbrough man genuinely offers something his current squad lack.

Form is temporary, but class is permanent - as the old saying goes. Marcelo Bielsa is banking on the latter when it comes to Forshaw taking up a squad place this season.