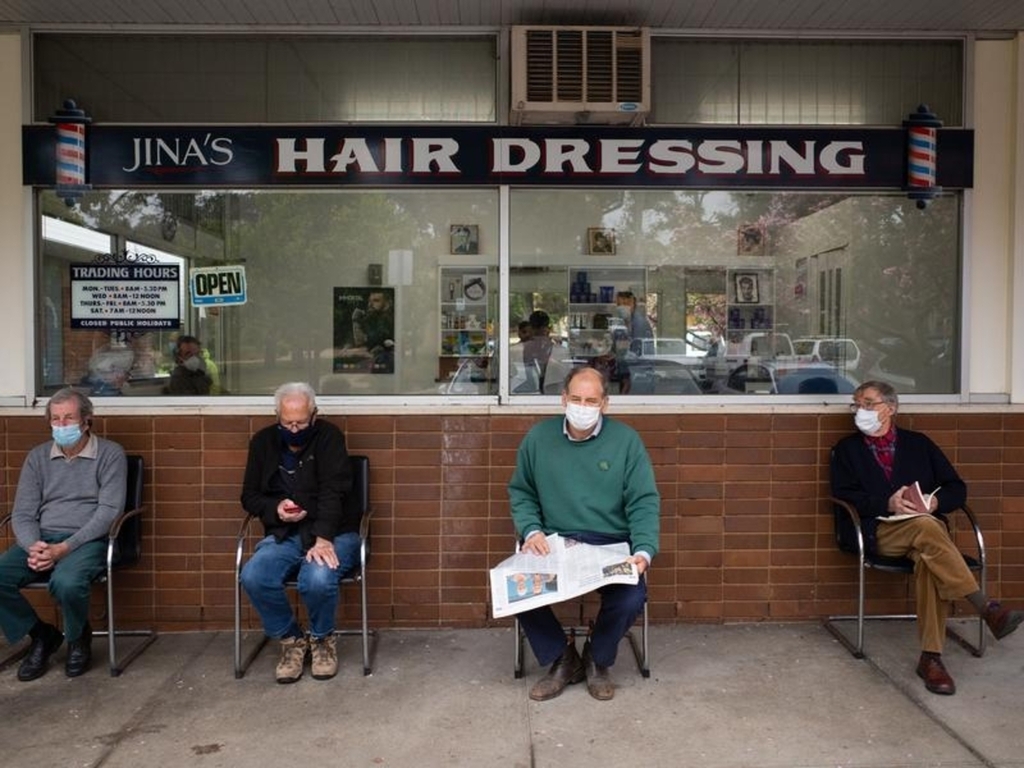 The ACT will look to expand the number of areas in regional NSW that Canberrans can travel to, as the national capital comes out of lockdown.

While there are 27 postcodes that ACT residents can go to in NSW without requiring an exemption, travel to the rest of regional NSW and greater Sydney has been put on hold until November 1.

It come as the ACT recorded 35 new cases of COVID-19 on Friday, along with the death of a woman in her 70s, marking the eighth death of the current outbreak.

The woman was a resident at an aged care facility in Canberra's north and is the seventh death linked to the centre.

ACT Chief Minister Andrew Barr said the government was aiming to have more areas in the surrounding region free from quarantine measures.

"We are leaning into more areas to not have a quarantine requirement, and then we are going to assess the case load and vaccination status of particular areas within NSW ," Mr Barr said.

However, the chief minister warned ACT residents not to go over the border into NSW for non-essential reasons, such as going to the pub.

While Canberra isn't likely to have international flights return to the capital in the near future, negotiations were ongoing about transfer arrangements.

"It's a sensible distinction to draw at a national level, but it's not a pertinent issue because there's no expectation of international flights," Mr Barr said.

"We will work with the NSW and Victorian governments in relation to what transit arrangements will be."

It comes as Friday marked the end of Canberra's nine-week COVID lockdown, which will see cafes, restaurants, pubs and hairdressers reopen.

Retail, however, will not be able to reopen to customers in store until October 29.

The ACT's first-dose rate for COVID also passed 99 per cent, keeping Canberra on track to be one of the most vaccinated cities in the world.

"We continue to see first doses creep up, but at a slower rate because we are running out of people to provide first doses to," Mr Barr said.

"Our focus is to ensure the 25 per cent of the eligible population who have received their first dose get their second."

There are 16 patients in Canberra hospitals with the virus, eight of whom are in intensive care.