The ACT government has signed a $325.1 million contract with Lendlease Building for the construction of the new Canberra Institute of Technology campus and public transport interchange in Woden, which will be completed in 2025.

Lendlease has been contracted to build a 22,500-square-metre campus, which includes accommodation for 20 at-risk young people while they study or train.

The government has ended a $30 million contract with Huon Contractors for the bus interchange that was awarded last year, choosing to move the design and construction of both projects to Lendlease.

"It will create 520 local jobs and apprenticeships, support 6500 students in a modern smart campus, deliver a new light-rail-ready public transport interchange and green spaces for everyone to enjoy," Mr Steel said.

"We are confident that Lendlease will be able to deliver the new campus and the next stage of the public transport interchange. The new delivery approach, combining design and construction of both parts of the precinct, will ensure they are well integrated and deliver on the community's priorities for great public spaces."

A temporary bus interchange will be built on part of the Matilda Street car park, where buses and passengers will be separated from the construction zone. Most of the new interchange will open in 2024.

Major Projects Canberra's chief projects officer, Duncan Edghill, said the decision to end the contract with Huon Contracting for the public transport interchange had been agreed to by all parties and the government had not paid any penalty to break the contract.

"As the project has evolved and we've continued negotiations with Lendlease, it has become clear that there's real benefits to be had by bringing both those packages of work back together," Mr Edghill said.

Mr Edghill said work already completed on the interchange project would give Lendlease and the ACT government a head start.

"Lendlease is targeting an approximate 60 per cent reduction in embodied carbon in the CIT Woden building structure by leveraging our world-leading capability in sustainable building," he said.

Federal Labor pledged $10 million towards a "youth foyer" at the new Woden CIT campus during the election campaign. 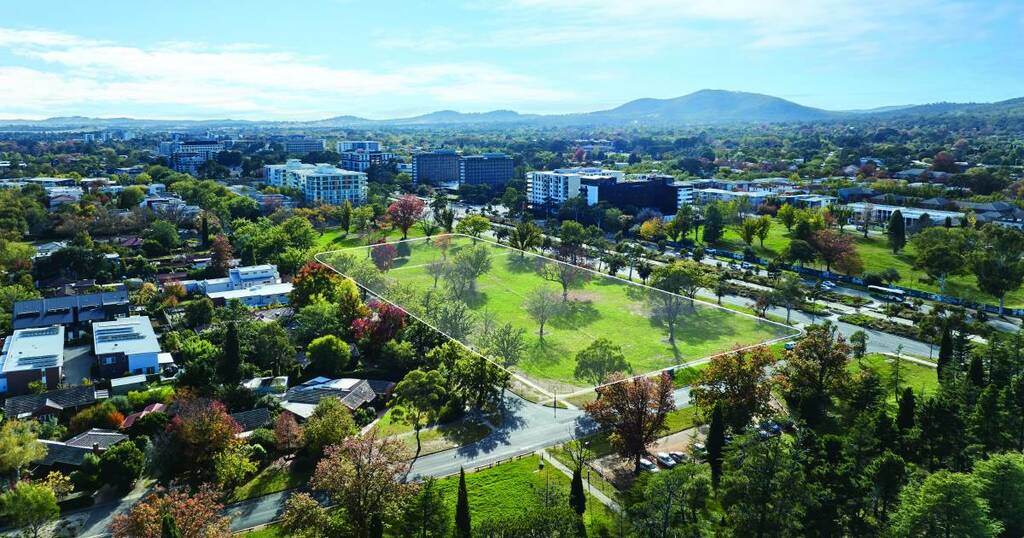 ACT govt to sell Northbourne Ave land for residential development
The land has been vacant for several years after an attempt to sell it in 2019 fell over.

The latest Arsenal news from football.london on Wednesday morning including updates on