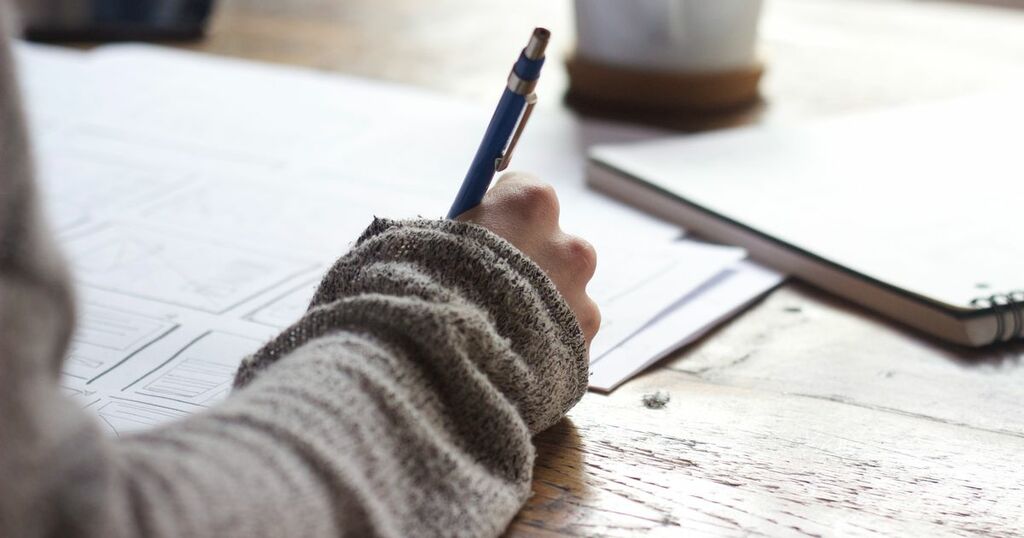 Universities should not disregard poor spelling, punctuation and grammar when marking exams and assessments as it could lead to inflated grades, claims England’s higher education watchdog.

According to a report by the Office for Students, some universities have policies that mean proficiency in written English is often not assessed because of a desire to promote “inclusivity”.

The regulator has warned that it is possible that such assessment practices could lead to students getting higher marks than they otherwise would, which may contribute to “unexplained grade inflation”.

The report sates: “Introducing these policies may have lowered standards, which in turn may have contributed to greater proportions of students being awarded higher degree classifications.”

Students should be assessed on spelling, punctuation and grammar in order to maintain quality and protect standards, the watchdog urges.

It comes after the OfS reviewed assessment practices in some universities and colleges to identify whether they maintained rigour. Its review focused on spelling, punctuation and grammar in written assessment – and found some common themes that gave the watchdog “cause for regulatory concern”.

A recent report in the Mail on Sunday claimed that academics at some institutions were told that insisting on good written English discriminated against ethnic minorities and those who went to “underperforming” schools.

But the watchdog’s report warns: “If the policies and approaches identified in this report are leading to students getting higher marks than they otherwise would, for instance because poor proficiency in written English is not being routinely assessed, then this not only undermines the rigour of assessment processes, but also contributes to unexplained grade inflation.”

Susan Lapworth, director of regulation at the OfS, said the watchdog wanted to “see change” within a year to ensure that poor spelling, punctuation and grammar was not accepted across the sector.

She said: “Students should be able to communicate their ideas effectively. This means their written work must be of a high standard, with correct spelling, punctuation and grammar.

“It is not possible to analyse and explore complex theories and arguments without being able to write well, and universities should recognise this as they assess their students.

“The idea that they should expect less from certain groups of students is patronising. It threatens to undermine standards as well as public confidence in the value of a degree.

“It risks placing graduates at a disadvantage in the labour market, and could leave employers spending time and money training graduates in basic written English.”

From October 2022, the watchdog has said it will take action against universities or colleges where their assessment approaches “lack rigour”.

Last year, analysis from the OfS found that the proportion of graduates who attained top degrees rose from 15.7 per cent in 2010-11 to 29.5 per cent in 2018-19, prompting concerns about grade inflation.

Michelle Donelan, the minister for higher and further education, said: “Rigour and standards matter at all stages of education, and the fundamentals of good spelling, punctuation and grammar are as important today as they ever were.

“The Government is determined to drive up standards at universities so that every student can benefit from a quality education which leads to good outcomes, and it is right that the Office for Students is putting universities which disregard poor written English on notice.’

Hillary Gyebi-Ababio, vice president for higher education at the National Union of Students, said: “Education is so much broader than just spelling and grammar, and any proposals to change existing practices must take into account the lived experiences of those with dyslexia.

“Rather than reforming assessment practices and tinkering at the edges of our education system, we must re-envision education, and accept that our examination system needs fundamental transformation.”

A Universities UK spokeswoman said: “Universities fully recognise the importance of English language proficiency and effective communication skills. Their courses and assessments are designed to assess a wide range of skills and knowledge.

“As the OfS notes, this report refers to a small number of universities. The OfS also recognises that practices will differ across the large and diverse university sector, and there is no evidence in what has been presented to suggest the practices causing concern are the norm.

“The OfS is still consulting on quality and standards, including examples around spelling, punctuation, and grammar. This new guidance will need to be in line with the other elements of the new conditions of OfS registration which universities (in England) are awaiting information on.”