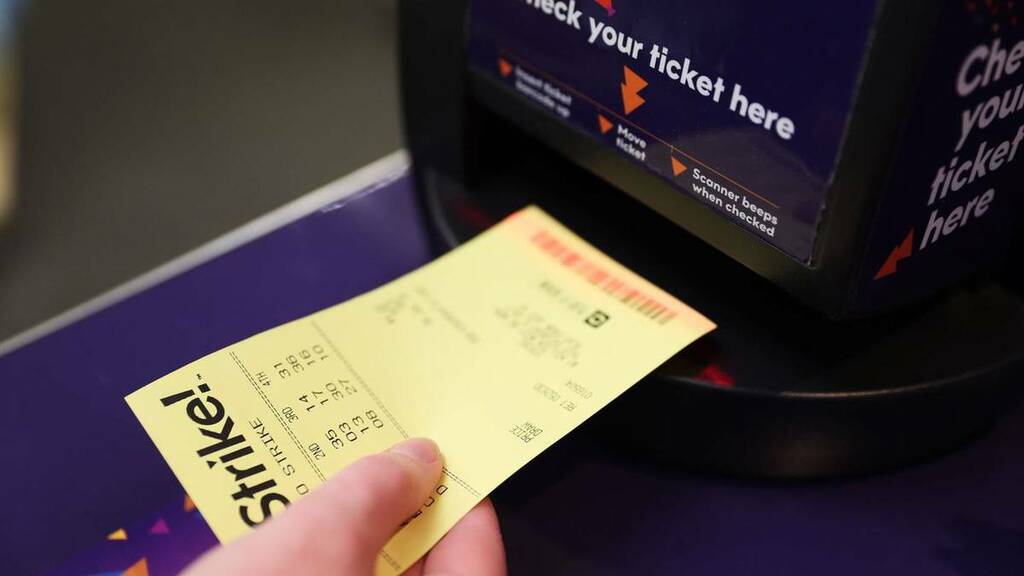 A Wellington man checked his emails on Thursday morning to the news he was $400,000 richer.

The man, who wishes to remain anonymous, said he had received an email from Lotto NZ saying he had a prize to claim.

"I figured I must have won something a little over $1000 to get this special email," he said.

"I buy a Triple Dip most weeks so had no idea if I'd won something with Lotto, Powerball or Strike – a big win never even crossed my mind to be honest!"

He said he waited until his wife was awake so they could check the tickets together.

"The moment she opened her eyes I raced over and said 'we've won something on our Lotto tickets!'," he said.

The lucky couple first checked the results page on MyLotto to see what prizes had been won on Wednesday night, without knowing their ticket had been the best of all.

"When I saw the Strike Four prize I thought 'wow, imagine if it was that one', but didn't really give it much thought."

Still on their bed, the couple opened the Lotto NZ App to check their tickets. The man said when the prize first popped up, his wife had first thought they had won $400.

"That's when I told her she might want to check those zeros again," he said.

"We were a bit stunned after realising we'd won $400,000 – we sat there staring at the screen in disbelief. It was the most surreal moment, we'll never forget it."

The couple say they are "still absolutely buzzing", and looking forward to planning for their future.

"This win is going to make such a difference to our family – I'm really looking forward to paying off the mortgage," said the man.

The winning Strike Four ticket was sold on MyLotto to a player from Wellington.