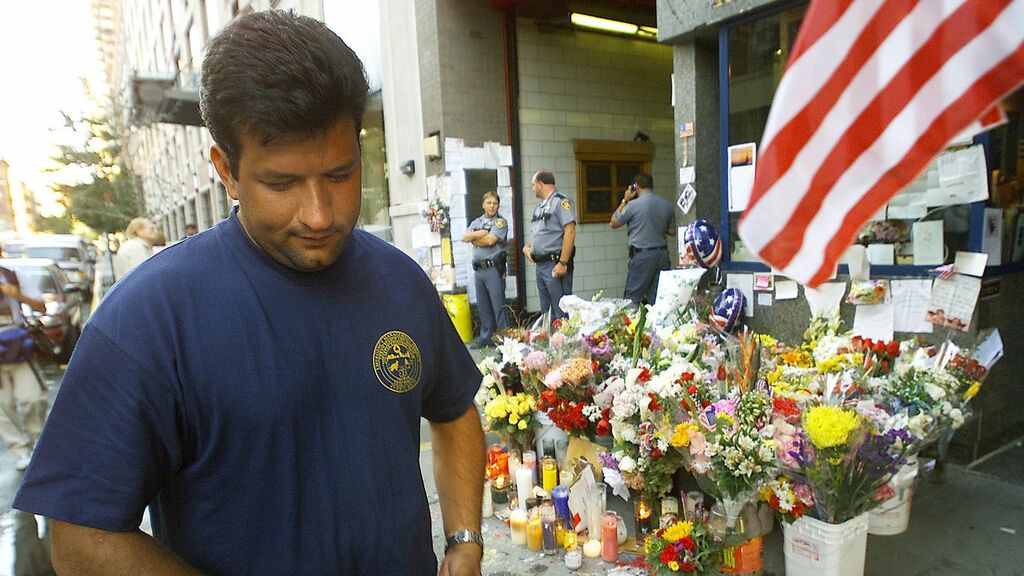 Around 250 Latinos were killed during the terrorist attacks of Sept. 11, including some undocumented immigrants from Latin America whose families faced daunting tasks to prove they even existed.

Why it matters: As the nation prepares to mark the 20th anniversary of 9/11, advocates are working to memorialize the toll the attacks had on Latinos, whose sacrifices that day are often overlooked.

By the numbers: Of the more than 2,700 people killed at the World Trade Center, 9% were Hispanic, according to the New York City Department of Health and Mental Hygiene.

Details: The Windows on the World restaurant that sat at the top of the North Tower of the World Trade Center employed a number of Latino immigrants. 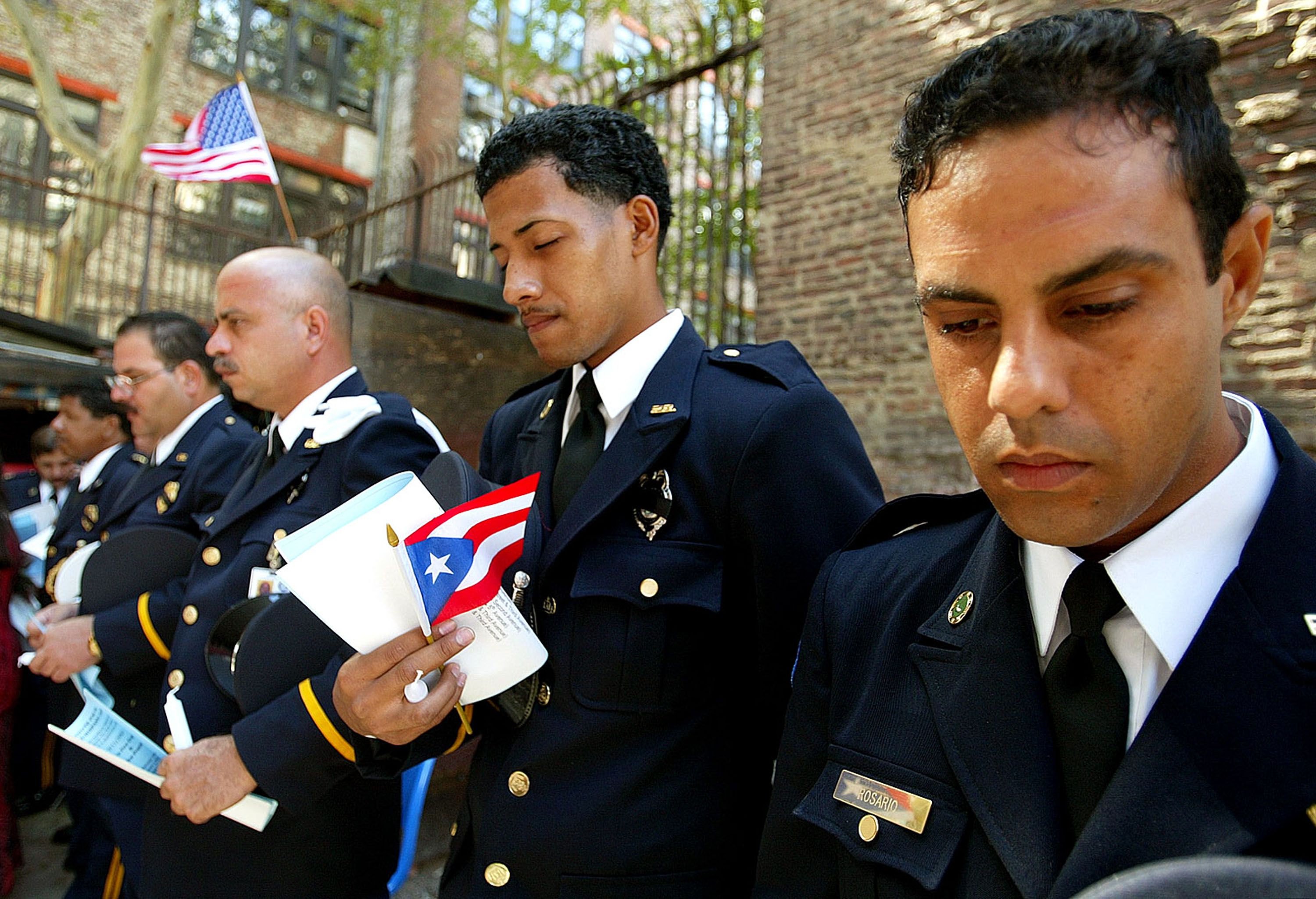 The first responders: Dennis Mojica‚ 50‚ a lieutenant in the New York City Fire Department, was among the firefighters killed while trying to save people from the World Trade Center. The Puerto Rico Urban Search & Rescue Task Force would later honor him.

The intrigue: The documentary Seen But Not Heard follows the lives of four women from Mexico who lost loved ones on Sept. 11. They worked as waiters, cooks, or delivery workers; all were undocumented immigrants. 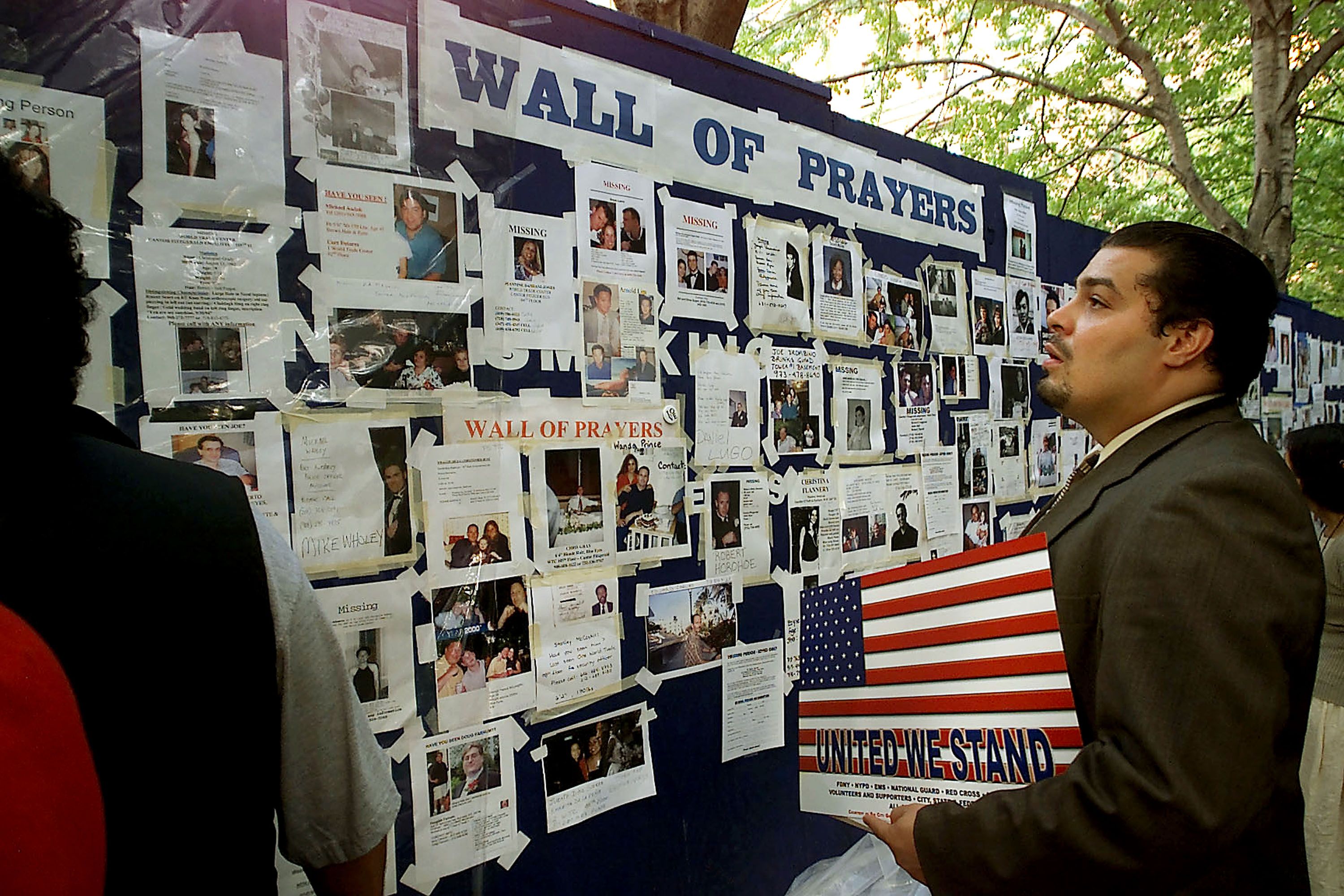 Dennis Diaz, a member of Local 100 of the SEIU, looks over the Wall of Prayers for 80 union members killed on Sept. 11. Photo: Jose Jimenez/Primera Hora/Getty Images

Get more news that matters about Latinos in the hemisphere, delivered right to your inbox on Tuesdays and Thursdays. Sign up for the Axios Latino newsletter.