Aboriginal Victorians from Stolen Generations to receive $100,000 as part of reparations package

Aboriginal Victorians removed from their families in the state before 1977 will be able to access payments of $100,000 from the state government as part of a landmark reparation package for Stolen Generations survivors.

Aboriginal and Torres Strait Islander readers are advised that this article may contain images and names of people who have died.

Applications to access the $155 million package will open at the end of the month.

It is a recognition of lasting suffering caused by the forced removal of Aboriginal children from their families by the government and other agencies.

The scheme was first announced in 2020 but how it will operate has yet to be outlined.

Premier Daniel Andrews said more than 500 members of the Stolen Generations and leaders and advocates in the Aboriginal community had been involved in the process.

He said the scheme was "long overdue".

"This is not a cost to the budget, this is an investment in justice and truth and a shared journey together — true reconciliation," he said.

"Trying, all these years later, and fully acknowledging the limits of anything we do now, but trying to put right those terrible, evil wrongs of our past.

Mr Andrews said every Victorian would benefit from respecting and engaging with First Nations people in the state.

"When we right a wrong from the past, we are all enhanced by that," he said

"All of us, not just those who will receive financial payments and healing and other support as a result of these announcements today."

Eligible people will be able to apply for reparations of $100,000, as well as a personal apology from the government, access to healing and reconnection to Country programs and an opportunity to share their story.

The scheme will only be open to those removed prior to December 31, 1976.

It's understood more than a thousand people will be eligible.

Terminally and critically ill applicants will be prioritised and may be able to access interim payments.

Some in the Aboriginal community had recently expressed frustration with the time being taken to finalise the scheme and their fear that more survivors would pass before seeing justice in the form of state compensation.

Aboriginal people know 'a thing or two about survival, resilience and resistance'

The state has already established the Yoo-rrook truth-telling process into injustices experienced by First Peoples in Victoria and has set up a First Peoples' Assembly to advance a treaty with the state.

Assembly co-chair and Bangerang and Wiradjuri elder Aunty Geraldine Atkinson said although the harm caused by the Stolen Generations could never be repaired, the redress scheme would help address the disadvantage that resulted.

"The damage inflicted on our people when government authorities ripped families apart and stole our children runs across generations and the disadvantage it caused is ongoing," Aunty Geri said.

"I don't believe there is anything that can heal that trauma or ever repay that loss but the scheme announced today will go some way to helping people address the disadvantage caused by the inhumane practices our people have been subjected to."

She said the policies that caused the Stolen Generations were among many attempts to 'breed out' and eliminate Aboriginal people.

"But here we are – still proudly practising our culture and speaking our languages," Aunty Geri said.

The Victorian Aboriginal Legal Service said the scheme was an important step in addressing inequality for Aboriginal people, but its implementation must be done with care.

"Many Aboriginal Victorians eligible for the Stolen Generations Redress Scheme are rightly hesitant to engage in government processes," the service said in a press release.

"It will be vital to the success of the scheme that the Victorian Government work closely with community and Aboriginal Community Controlled Organisations to ensure the scheme is delivered with open ears and hearts and in a culturally safe way."

The statement said the Government must take further steps towards justice, including raising the age of criminal responsibility to 14 and amending the state's bail laws.

Other states have also set up redress schemes.

Western Australia and Queensland remain the only jurisdictions which have not announced reparation schemes for the Stolen Generations.

Analysis undertaken by the Australian Institute of Health and Welfare (AIHW) released last year found that survivors suffer a high level of poverty and illness.

The AIHW estimates that in 2018–19 there were 33,600 Stolen Generations members in Australia. 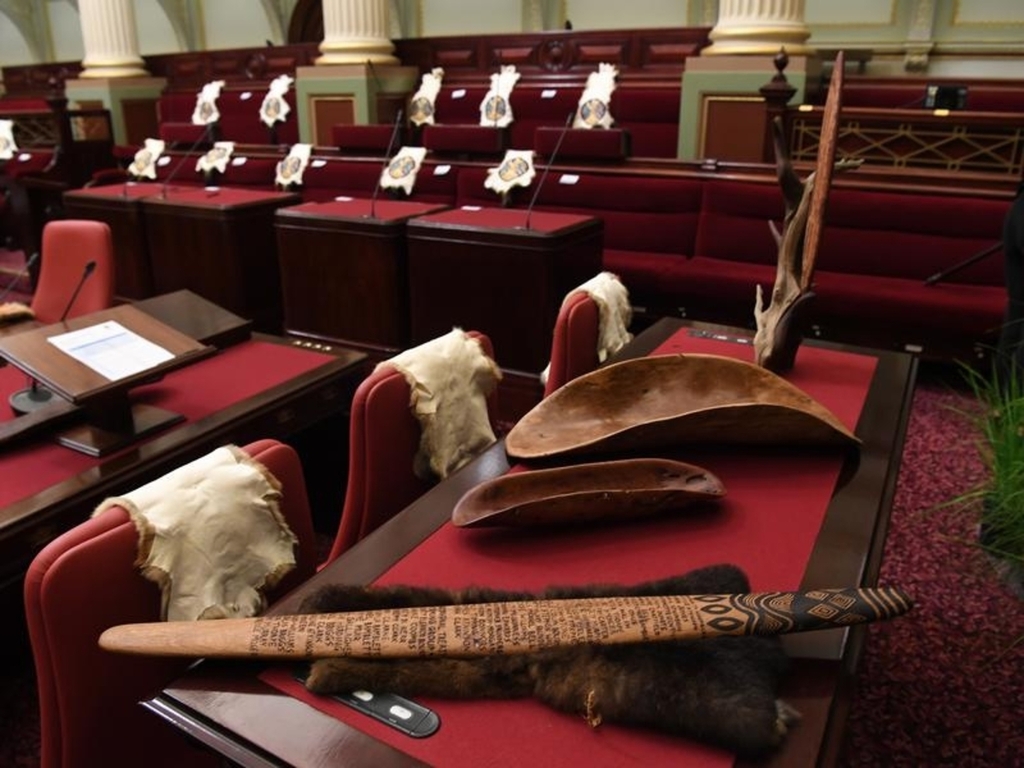 The year 2022 comes with a few challenges for Thailand that require due preparations. First among them are the economic…

The number of people in hospital has dropped to 255, down from 283 recorded yesterday.