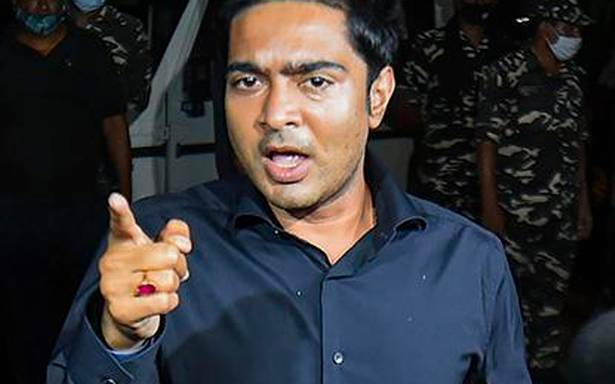 Senior leaders of the party including Kunal Ghosh, Kakoli Ghosh Dastidar and new entrant Sushimita Dev are presently camping in the State to make arrangements for the rally.

Sources, however, said the west Tripura district administration, tasked with enforcing restrictions under the Disaster Management Act and Epidemic Disease Act to contain spread of coronavirus, will decide on sanctioning permission for the rally.

Senior officers of the State police are also hesitant to entertain a big political programme in view of recent clashes and violence surrounding programmes of the BJP and the CPI(M) on and before September 8. A number of media houses were also ransacked, vehicles vandalised and journalists injured during the violence that occurred at several places in the state.

Chief Minister Biplab Kumar Deb in a statement said he was ‘disturbed’ over reports of attacks on the media and condemned the incidents, while instructing the police to shift the investigation to the Crime Branch (CB).

“We are yet to decide on granting permission for the rally (of Trinamool Congress). We will take an appropriate decision as per law,” said a senior police official.

The Trinamool Congress claimed that a couple of BJP MLAs would join the party during the rally in presence of Abhishek Banerjee — a claim dismissed by the BJP.