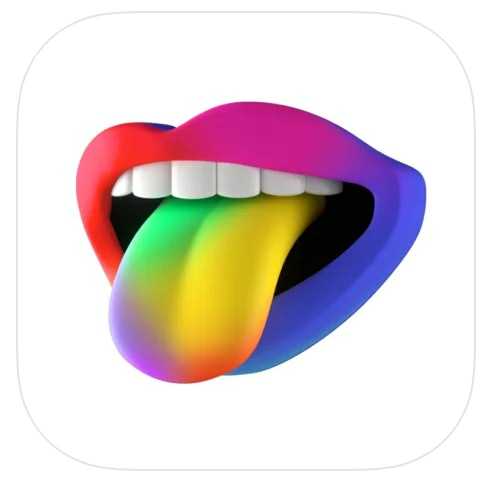 TikTok’s and Cameo’s former head of marketing has partnered with a former software engineer for Snap’s Spectacles to launch mayk.it, a new app centered on a “virtual music studio” that allows both experienced and newcomer musicians to collaborate on songs that can shared both in and off the app. First concocted by Stefan Heinrich Henriquez and Akiva Bamberger last summer, mayk.it is billed as a social media “music app for non-musicians,” with users able to use the service’s own beats, as well as upload their own while commenting on and remixing others’ tracks.

According to Henriquez speaking with TechCrunch, mayk.it will attempt to do for songs what places like Canva does for graphic design, or Roblox with video games. While users won’t be able to necessarily make highly polished bangers, the app will allow them to play around with music in a new, accessible way. Mayk.it is available to download via the App Store now, but currently has a waitlist for those curious to give it a shot.

Eventually, mayk.it’s founders hope to add new features to their platform, including the ability to work with brands through an in-app marketplace and promote a diverse community of users. And with over $4 million already raised in seed funding from the likes of Spotify’s former CMO and T-Pain, it looks like mayk.it might be one of the next big social media outlets.

Who owns the songs? —

Of course, creating and uploading songs to an app like mayk.it might sound unappealing to people worrying about licensing ownership. According to TechCrunch, however, mayk.it currently isn’t taking any profits from its users’ creations. People can’t monetize anything directly on the app, but they are free to export it for use elsewhere, with all profits split equally between those who had a hand in it.

Tools of the trade are available —

Apparently, when they say you needn’t any kind of musical talent to “mayk” songs, mayk.it’s creators meant, um... it. The app boasts everything from autotune features (that T-Pain funding suddenly makes a lot more sense) to even lyrical suggestions and subject prompts. “When I worked at YouTube, you really needed to know Adobe Premiere and After Effects,” Henriquez said to TechCrunch. “And what I learned since Musical.ly and TikTok is that you could be a video creator or an actor without having to go through all these things.