A moment that changed me: my teacher said my work was trite rubbish – and totally destroyed me 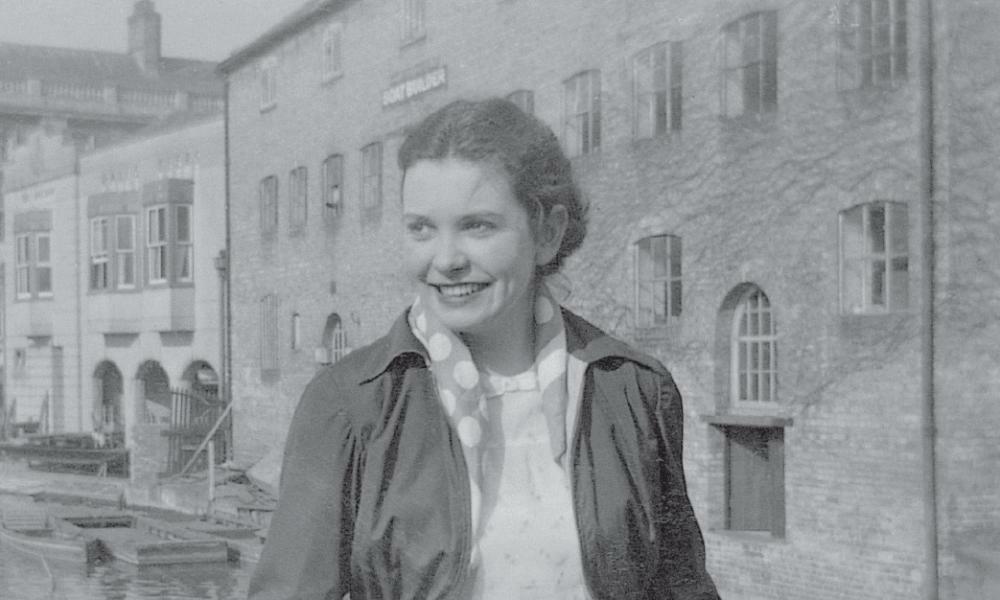 I held them in awe. My supervisors at Newnham College, Cambridge, in the 50s were of the generation who had served in the war: Bletchley Park, the Board of Trade, that kind of thing. They were fiercely intelligent in a way my schoolteachers had not been. I was brimming with admiration and fear. It was why I had studied hard to be there, to pit my wit against the finest in the land. But I was to come a cropper severely. In the end, it served me well enough. But the pain remains.

I had studied economics in my first year. My supervisor was Ruth Cohen, who sat on the floor in dishevelled tweeds, her legs wide and an ashtray between, to catch the ash from her continual smoking. Needless to say, she was brilliant. Soon she would be made college principal, take herself off for a makeover and emerge, neat, tidy, almost smart, to lead the college with style.

I enjoyed economics, but stumbled over the statistics and graphs, so I asked to study history for the next part of my degree. Betty Behrens was equally formidable: tall, with long legs, she was the nearest the college came to chic. Her room was bright, full of flowers and an array of mustard-coloured cushions. She taught European history (in her 60s, she would marry the historian EH Carr). Liberated from the constraint of the laws of trade and consumption, I let rip in an essay about the French Revolution. I saw it as a new dawn of freedom and fulfilment such as Cambridge meant to me: humankind united, happiness for all, triumph over tyranny.

The essay came back untouched. I thought there must be some mistake. I had delivered it as required, on time, impeccably handwritten. Now it lay on my table exactly as I had written it: no annotations, no corrections of dates or names, nothing. My newfound exhilaration wilted. What of my rhetoric, my exhortations, my vision of humankind – had they been somehow overlooked?

The truth was worse. On the final page, there was indeed an intervention by Betty Behrens: a line drawn through my writing and a terse paragraph.

This piece of work was not worthy of any consideration by her: she refused to consider it. It was worthless, trite rubbish. If I was to continue to study with her, there must be a serious effort to understand what scholarship was.

I was knocked back with the force of her disapproval. There was nothing I wanted more than to impress these wise, clever women. I was totally destroyed. What is clear now is those dons were not up on the niceties of human relations. There was no nuance in her remarks. No empathy. In those days, issues of mental health were not on the teaching spectrum. You were there to learn; they were there to teach. Get on with it.

In the event, the shock of her rebuke paid off. I had nowhere to go but into my own head. The thought of sharing my shame with college colleagues was out of the question. I had some serious thinking to do. I went back to my books: the lucid prose of Keynes, the measured tones of Plumb, the steady logic of Butterfield … the standard texts of the day. If I found them stuffy, that was my problem. Rhetoric and polemic had no place in the serious matter of study. (If I wanted invective, I could and did attend the lectures of FR Leavis, the celebrated English don, and hear him inveigh against WH Auden: “Mmmister Auden …” he would sneer.)

It proved a turning point for me. It was a healthy attack against my vanity, but more importantly made me examine how I thought. I began to examine what shaped my ideas – indeed, what shaped anyone’s ideas. Where did the whole direction of western thought come from? Yes, I allowed myself some grandiosity. But I wanted and intended to do better.

Of course, my student life wasn’t all angst and regret. I spent much of my time falling in and out of love and roistering around the world of Cambridge theatre. But when I became a journalist, Betty Behrens stood at my shoulder, my ghostly editor, reminding me the bedrock of all good journalism is thorough research, marshalling of facts, a willingness to consider all points of view – and only then to let the distress, anger and disillusion erupt on to the page. That is why I remember the bright room, the yellow cushions and her harsh unmediated judgment.