There have been many resurrections in politics but few surely as dramatic as Swansea candidate Allan Jeffery's.

He was missing from the winner's podium at Swansea's Guildhall as the count was confirmed for the Uplands ward in the council elections. That's because he is recovering from a cardiac arrest which he suffered while out campaigning.

It was a clean sweep for the Uplands party in the Uplands ward, and party leader Peter May explained what had happened. He said Mr Jeffery happened to have knocked on the door of a nurse on Waterloo Place, when he suffered the cardiac arrest.

Cllr May said the nurse delivered CPR for 20 minutes. Eight adrenaline injections were then administered and the patient is now recovering in Morriston Hospital. Cllr May said: “He is going to make a great contribution to the council." He also paid tribute to the NHS and declared Uplands “the best ward in the city”.

He was joined on the podium by fellow Uplands party candidates - and now councillors - Stuart Rice and Sandra Joy.

It wasn't the only health incident on the campaign trail. Plaid Cymru candidate Matthew Ward had to suspend canvassing after rupturing his Achilles tendon while delivering leaflets in the Fairwood ward. He tripped backwards off a doorstep, heard a snap and fell to the ground. Fairwood was won by the incumbent, Conservative Paxton Hood-Williams.

What do you think about this story? Leave your thoughts in the comments below. 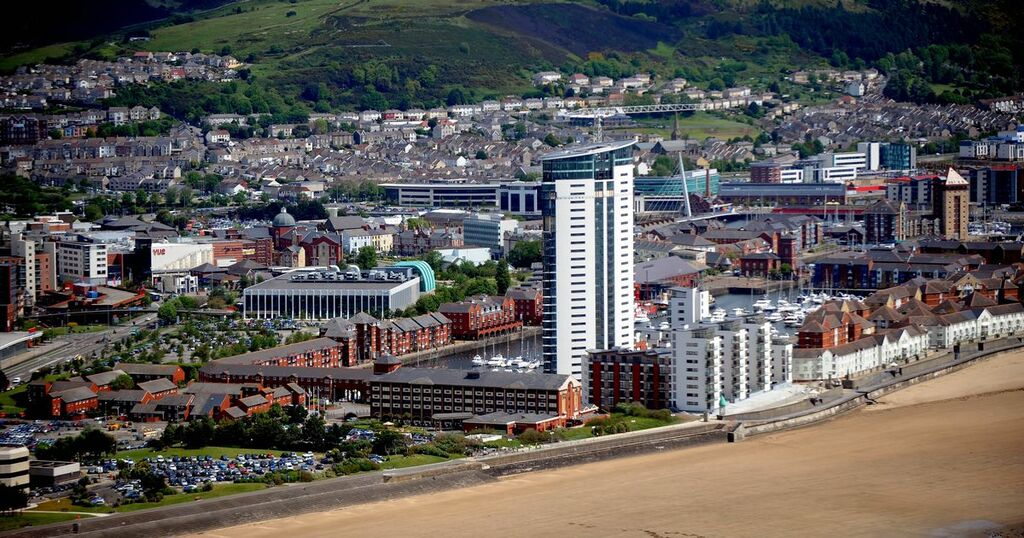 Wales Online
One subscription that gives you access to news from hundreds of sites
Local elections 2022: Wales' 22 council leaders after voters make their choices

The Conservatives have moved into last place in the council as the Lib Dems, Greens and Labour all made gains…