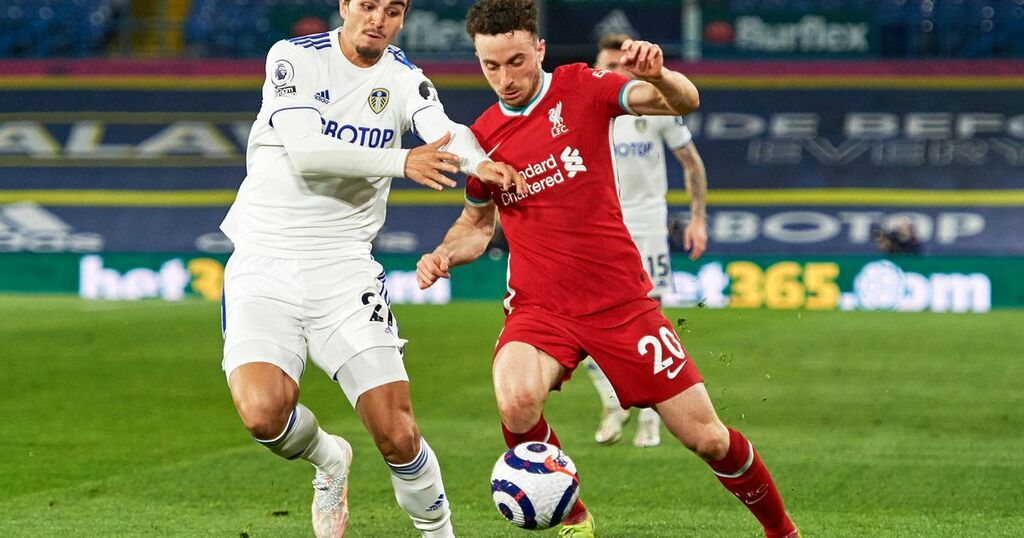 Leeds United have seen their appeal to the FA over the red card shown to Pascal Struijk rejected after his challenge on Liverpool's Harvey Elliott.

The defender was sent off in the 62st minute following a tackle on the 18-year-old, which saw the latter taken to hospital, suffering a suspected broken ankle.

With the Reds winning 2-0 at the time, Struijk's dismisal made the Whites' task a little harder and a late goal from Sadio Mane added to Mohamed Salah and Fabinho's strikes which sealed the victory for the visitors.

Leeds formally submitted their appeal on Tuesday but a decision to turn it down was swiftly reached, although Struijk appeared to make contact with the ball.

This now means that the 22-year-old will miss the next three matches, including Friday night's clash against Newcastle United.

The decision has angered some Leeds supporters and one has claimed that it is "absolutely shocking", whilst another did admit that it doesn't "surprise" them.

Here's what some had to say on social media.

@bielsaball79 : All because they can’t separate emotion from fact. Emotion caused the 4th official and klopp to get him sent off, and now they won’t back down. Makes Struijk feel accountable when in truth it was fully accidental.

@IbbetsonPaul : They were never going to change the decision Everyone knows it wasn’t intentional and unfortunately the lad got injured but we’re leeds and get given no favours on to Friday and Newcastle next #mot

@EastStandUpper : Was expecting this, honestly, but I'm still furious all over again. Ridiculous. #lufc

@LukeCParker : This genuinely baffles me but also doesn't surprise me at the same time

@RhLUFC96 : Absolute joke is that, debatable whether it’s even a foul let alone a red

@Leeds_Untied : What sort of precedent would it set having been checked by VAR? We all know it shouldn’t have been a red, as do Elliot and Struijk. Leaves us a little short Friday but Strujk will be back stronger

The sending off leaves Marcelo Bielsa with a selection dilemma heading into his side's trip to St James' Park as he faces a potential defensive crisis.

Robin Koch has been out since the opening day with a pelvic problem, whilst Diego Llorente limped off during the first-half against Liverpool with yet another injury.

If the Spaniard is ruled out of the game against the Magpies, then Liam Cooper will be Leeds' only fit senior centre-back available.

Luke Ayling could shift into the centre of defence, with Jamie Shackleton or Stuart Dallas coming into right-back to replace him.