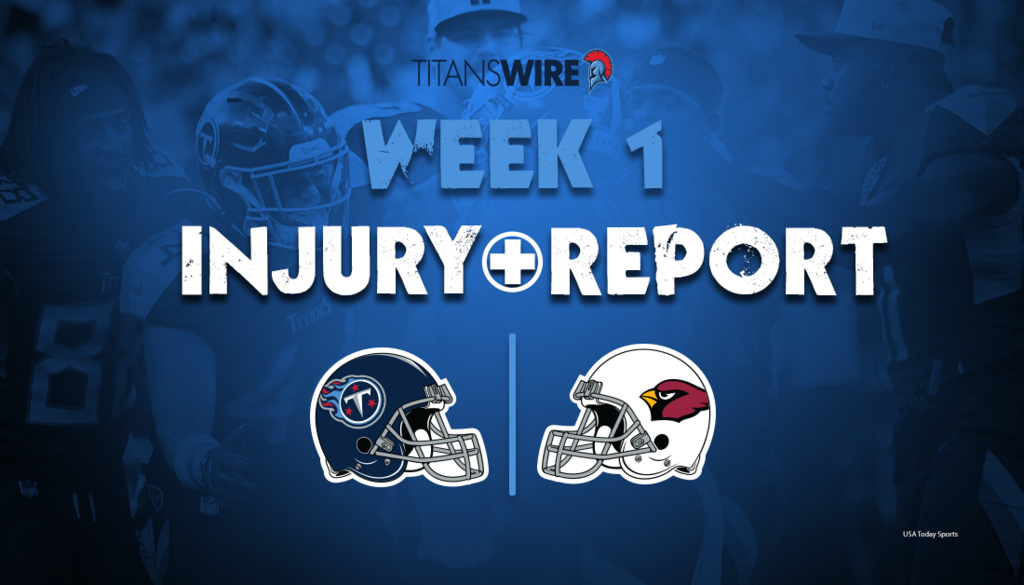 The Tennessee Titans were back on the practice field on Thursday and had one of their starting receivers return after not participating Wednesday. However, on their second injury report of the week, two new players appeared.

A.J. Brown, who sat out of Wednesday’s practice with a knee injury. He was a full participant on Thursday.

Cornerback Chris Jackson (hamstring) and linebacker David Long (hamstring) were both limited for the second day in a row on Thursday.

However, they had two players added to the injury report.

We will see whether they are able to practice at all on Friday.