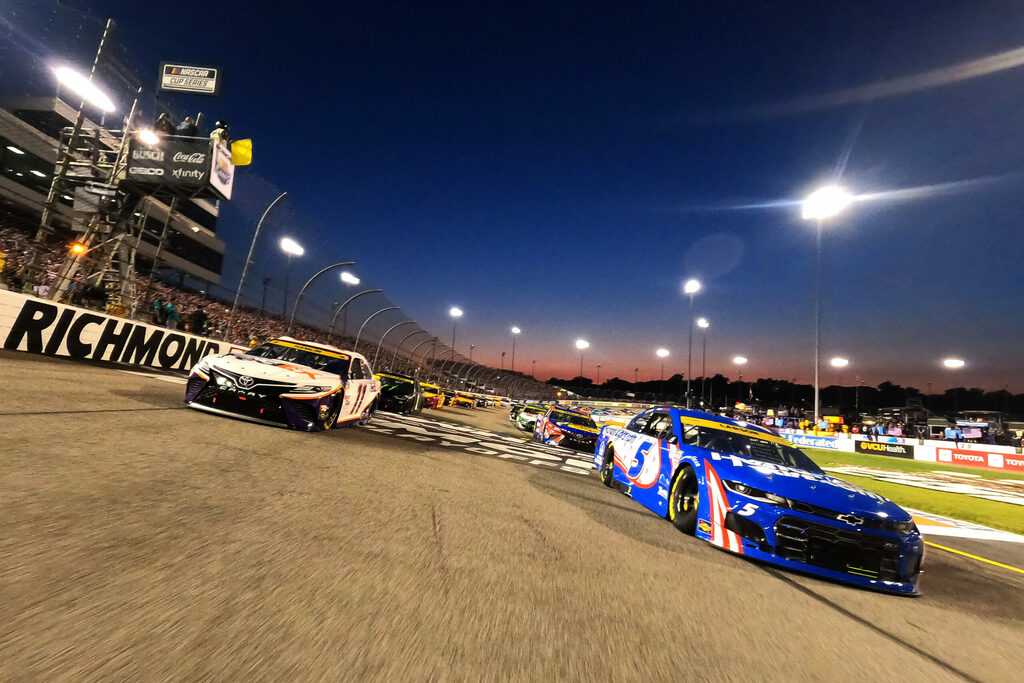 The 2022 NASCAR Cup Series schedule hasn’t officially been announced yet, but according to a new report from The Athletic on Tuesday, it will include some big changes and a little reworking of the playoff tracks.

The schedule for this season got a makeover with several new road courses, the Bristol Motor Speedway dirt race and the addition of tracks like Nashville Superspeedway. Those changes will stick around for the 2022 season, per the report, but more new tracks and restructuring will be added as well.

And starting with the very first (exhibition) race of the season through late in the playoffs, the 2022 NASCAR schedule is going to look a bit different. Here are our key takeaways from the upcoming season’s schedule and the full schedule itself, as reported by The Athletic.