5 Things we learned from the weekend’s Premier League action 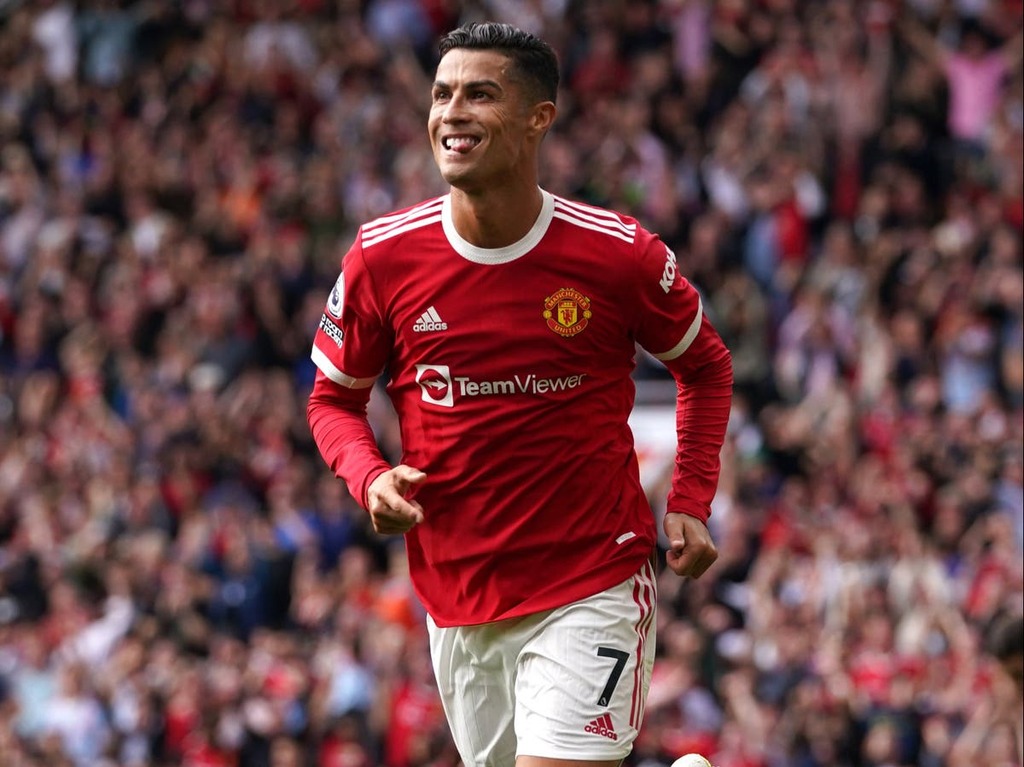 The Premier League returned this weekend after the international break. Here, the PA news agency looks at five things we learned from the latest round of fixtures.

For much of the first half of Cristiano Ronaldo’s Manchester United homecoming on Saturday, it was possible to wonder what all the fuss was about. United were ponderous in possession, potentially vulnerable on the break and struggling to get Ronaldo into the game. Yet there seemed a certain inevitability that the Portuguese, as he has done throughout his glittering career, would deliver when it mattered – and so it proved. The five-time world player of the year was in the right place at the right time to score twice and analysis of his game shows he was consistently getting into dangerous positions, whether he received the ball or not, and a sniff is sometimes all he needs. He is an irrepressible force who can energise the team and fans simply by stepping onto the pitch and that alone can propel United forward, even on his rare quiet days.

After their dismal start to the season – three defeats from three without scoring a single goal – Arsenal could easily have slipped into crisis had they lost to another winless side in Norwich. Yet Mikel Arteta has clearly rallied his group during the international break. The Gunners returned with a spring in their step against the Canaries and claimed a deserved 1-0 win after racking up 30 shots, their most in a game for almost four years. They will obviously face tougher tests but fans will hope a corner has been turned.

With Jack Grealish arriving to bolster a squad already boasting the likes of Kevin De Bruyne Phil Foden and Raheem Sterling at champions Manchester City, it might have been easy for Bernardo Silva to slip away unnoticed over the summer. Yet despite apparently wanting to move on, the Portuguese has remained at the Etihad Stadium and injuries to De Bruyne and Foden this term have seen him handed another opportunity by Pep Guardiola. It is one he has grasped and his energetic, all-action performance against Leicester on Saturday, capped by the winning goal, underlined his value.

Hero to zero for Antonio

Michail Antonio proved just how quickly fortunes can change in football. The West Ham forward was named player of the month for August after scoring four times in his side’s opening three games, also garnering plenty of attention with a unique Dirty Dancing-themed celebration along the way. Yet from hero he went to zero on Saturday as he was sent off for a poor challenge during the Hammers’ drab goalless draw with Southampton. His forthcoming suspension will frustrate manager David Moyes.

That Tottenham are heavily reliant on Harry Kane and Son Heung-min is hardly news, but new manager Nuno Espirito Santo saw that point starkly illustrated on Saturday. Spurs had enjoyed a 100 per cent start to the season while Crystal Palace had failed to win a game, but the tables were turned. Palace did a superb job to keep the prolific Kane quiet, limiting his touches and preventing him getting into the game. With Son out injured, Spurs simply lacked inspiration. Admittedly, they had to play a third of the game with 10 men but it was still a worry for them.