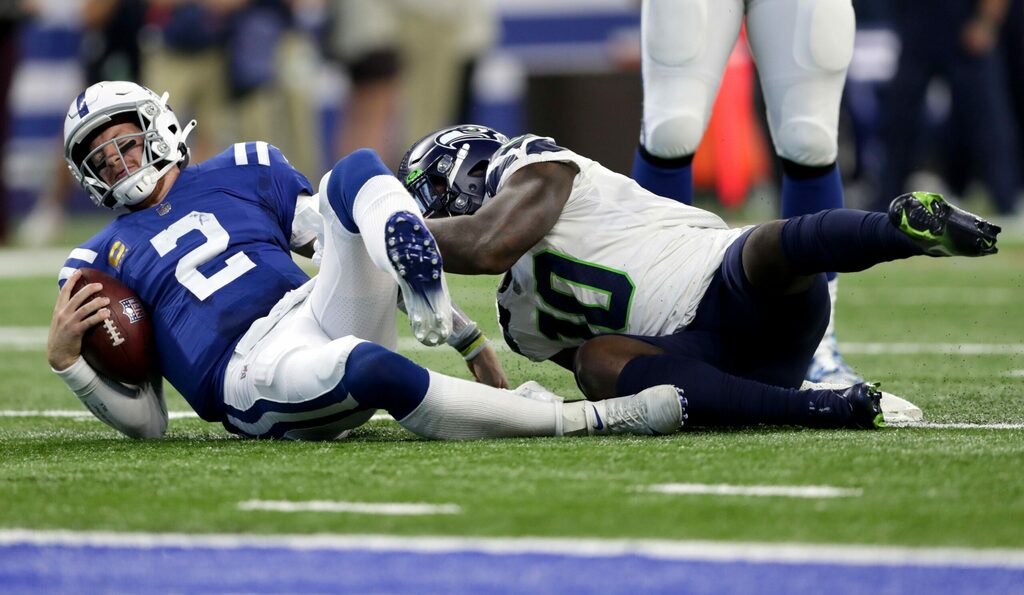 Welp, here are the Indianapolis Colts once again starting the season 0-1 for the eighth year in a row, losing 28-16 to the Seattle Seahawks on Sunday.

After taking the 3-0 lead on the opening drive, the team would never recapture it after giving up a touchdown to Seattle on their first series. There were a lot of disappointments on both sides of the ball as the defense struggled to defend the pass and the offense failed to stay on the field to finish drives with points.

The season isn’t completely over though, the Tennessee Titans lost big to the Arizona Cardinals, and the Houston Texans are leading the AFC South after beating the Jacksonville Jaguars. There is plenty of time to make adjustments and for them to improve as a team.

With that being said, here are my five takeaways from the matchup: