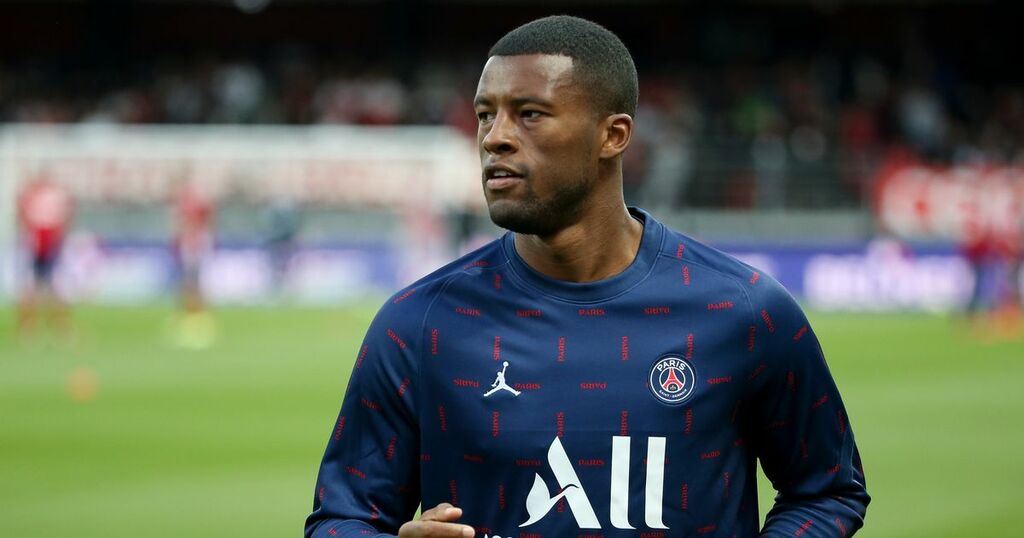 The grass isn't always greener on the other side as Gini Wijnaldum is currently finding out at PSG.

Five years at Liverpool came to an end in the summer when the Dutchman's contract ran out.

Wijnaldum had been hugely successful at Anfield but was among a host of star names to move to Paris.

Mauricio Pochettino has a host of stars to pick from and that has meant Wijnaldum has not played as much as he'd like.

He told NOS : "I can't say I'm completely happy because the situation is not what I wanted.

"But that's football and I'll have to learn to deal with that. I'm a fighter. I have to stay positive and work hard to turn it around."

The 30-year-old is certainly not the first man to leave Liverpool and wonder whether he'd made the right call.

Over the years a host of names have departed Anfield and come to regret it, we take a look at a few.

The Brazilian pushed for a move in the summer of 2017 and eventually joined Barcelona six months later.

At Liverpool he had put his injury troubles behind him and become a leading light during his five years.

All in all he scored 54 goals and made a mega £142m move to the Nou Camp, but maybe he wished he hadn't.

Barcelona have never seen the best of Coutinho, who has had to battle against fan displeasure almost throughout his time at the Nou Camp.

A loan move away to Bayern Munich for the 2019-20 season has done little to help him rediscover his best form, and a career that promised so much will probably never hit the heights it should have.

Another who left Liverpool and headed to a European giant in search of glory.

Can moved to Juventus in 2018 when his contract expired but spent just 18 months in Turin before moving back to his homeland with Borussia Dortmund, where he has been ever since.

The German's versatility was a plus and he played regularly under Jurgen Klopp, but still wanted to seek pastures new.

During his Juventus spell he told Kicker: "I'm just an ambitious guy who always wants to compete at the highest level, but I'm also learning from this tough time when things are not going the way I was hoping.

"I'm not playing games from the start, so I'm not happy, but I will stay strong and keep working on myself."

The striker spent three years at Liverpool after joining them in 2005 from Southampton.

Under Rafa Benitez he was in and out of the starting XI but continued to produce when called upon.

Crouch scored 18 times in the 2006/07 season, finishing as the club's top scorer, but a lack of consistent game time saw him move to Portsmouth a year later.

He continued to be a success as his career went on, but with hindsight would've like to have remained at Anfield.

Crouch told the Daily Mail: "It’s something I have thought a lot about... It would have been brilliant to be a one-club man or to spend 10 years at a particular place.

"My biggest club regret is leaving Liverpool too early but circumstances meant I had little option."

Liverpool's 2001 Ballon d'Or winner was one of Europe's deadliest marksman having burst onto the scene as a youngster.

But when Benitez arrived in 2004 he decided to offload Owen to Real Madrid. He would return to England, having spells at Newcastle, Manchester United and Stoke City.

He has confessed though that on numerous occasions he made efforts to rejoin the Merseyside outfit.

“At every stage – every summer – I was on the phone to Carra (Jamie Carragher) telling him to find a way to get me back,” says Owen in the book Ring of Fire.

“‘Does Rafa want me?’ I’d say. ‘Does Kenny want me? Does Brendan want me?’ It was circumstance that stopped it happening.

“Whenever I was available, Liverpool had too many strikers. And when Liverpool wanted me, I was injured. By the end, I wasn’t the player I had been before and they simply didn’t fancy me. I wasn’t good enough.”

HAVE YOUR SAY! Who is the one player you wish had stayed at Liverpool? Comment below

The Dutchman showed glimpses of his quality whilst at Liverpool, but regrets leaving in 2011.

His move to Germany was motivated by a desire to play on a more regular basis, but departing such a dominant side certainly left a mark on Babel.

He confessed recently: “I spent almost four years at ­Liverpool under Rafa Benitez and Kenny Dalglish. When I left to go and play in Germany, where TSG ­Hoffenheim had become a big force, it was to become the ­biggest regret of my career.

“The only reason I left was because I wanted to have more playing minutes to keep my place in the Holland team, but you don’t realise how dominating the playing style is at Liverpool until you play in a different team and league.