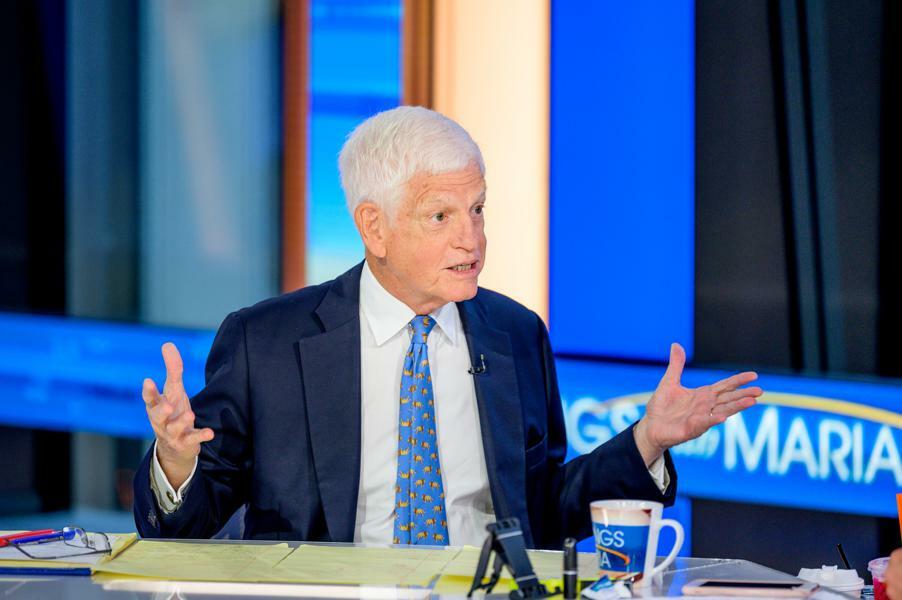 It’s been a great year for stocks with fat profit margins. Five fat-margin stocks that I recommended on September 7, 2020 have returned 78.6% through September 3 of this year.

Gamco Investors , Mario Gabelli’s investment company, led the way with a 136% return. A year ago, I wrote that “I consider Mario Gabelli a near-egomaniac…but then, so are many of the great practitioners of any art.” I recommended Gamco shares as “dirt cheap.”

Next best was Applied Materials with a 125% return, followed by Blackrock at 69% and Cisco Systems at 50%. The laggard was Electronic Arts , up 13%. For comparison, the Standard & Poor’s 500 Index returned 34% including dividends.

Today I’ll again offer you some recommendations on stocks with fat margins. Will they do as well as last year? Almost certainly not. Returns like that just don’t come along that often. I’ll be pleased if this year’s picks beat the S&P 500 by a few points.

I’ve written 11 columns on stocks with fat profit margins, and the average return has been 21.1%, versus 17.3% for the index. Eight of the 11 sets of recommendations have been profitable, but only three have beaten the S&P 500.

Bear in mind that my column results are hypothetical: They don’t reflect actual trades, trading costs or taxes. These results shouldn’t be confused with the performance of portfolios I manage for clients. Also, past performance doesn’t predict future results.

Now let’s take another swing. Here are five stocks I like that have unusually high profit margins (profits as a percent of sales).

Regeneron , a biotech company based in Tarrytown, New York, makes the cocktail of antibodies used to treat former President Trump for Covid-19. It also makes Eylea, a drug used to treat age-related macular degeneration, a leading cause of blindness in old people. In addition, Regeneron has several other approved drugs, and more in the pipeline.

The company’s after-tax profit margin for the past four quarters is 50% and it has been above 20% since 2017. The stock sells for 12 times recent earnings and 15 times the earnings analysts predict for the next four quarters.

T. Rowe Price Group , a mutual-fund company with headquarters in Baltimore, Maryland, boasts an after-tax margin of 42%. That margin has been 23% or better in each of the past 15 years. Over the past decade, it has grown its revenue at an 11% annual clip and earnings at 14%.

T. Rowe Price offers some index funds, but is best known for actively managed funds. It is particularly strong in corporate 401k plans. I’m a passionate believer in active management as opposed to index tracking.

A medical testing company based in San Diego, California, Quidel (QDEL) has posted a net margin of 49% lately. It sells for only 7 times earnings because it gets much of its revenue from Covid-19 tests, and investors anticipate the end of the Covid pandemic.

I wish it were so, but I’m afraid that this nightmare will persist for quite a few more months. Even after Covid is tamed, I think we will be living in a world where medical tests are more frequent than they used to be.

A debt-free choice is Gentex , which makes self-dimming mirrors for cars. It had a 24% net margin in the past four quarters, and has been above 20% since 2014.

One risk here is that car sales may slow, due to the shortage of semiconductors used in them. But over the past ten years, Gentex has grown its revenue at close to 10% a year, and earnings at better than 13%. That gives me some confidence.

For my final selection, I choose PotlatchDeltic , a real-estate investment trust based in Spokane, Washington. It owns and manages forest land in Minnesota and four Southern states.

Lumber has been in keen demand lately, as housing has boomed. For PotlatchDeltic, last year was a great year compared to normal. But normal isn’t so bad: The company has shown a profit in 26 of the past 30 years (the loss years were 2000-2003). The recent net margin was 34%. The stock sells for a modest 7times earnings.