Addressing presspersons in Kalaburagi on Wednesday, chairman of the corporation H. Hanumanthappa said that the pourakarmikas move from one ward to another to keep the city clean sacrificing their own hygiene. Keeping this in mind, the Safai Karamchari Development Corporation has decided to provide free electric bikes for 400 woman pourakarmikas.

As per the 2011 survey, there are 1.43 lakh pourakarmikas and around 5,000 manual scavengers in the State, of which 98% of the pourakarmikas have been appointed. He assured that the city corporation will remove the contract and outsource system and appoint pourakarmikas directly.

The KSSKDC has decided to construct a resting room for civic workers in town municipal corporations. One resting room for eight wards will be constructed. “We will also provide tablets to 2,000 children of pourakarmikas and safai karamcharis,” Mr. Hanumanthappa added.

The KSSKDC will conduct a survey of domestic workers working in residences, hospitals and hotels and to extend the benefits and welfare schemes available for pourakarmikas and safai karamcharis. The survey will be conducted in Mysuru, Ballari and Bagalkot districts in the first phase, he added. 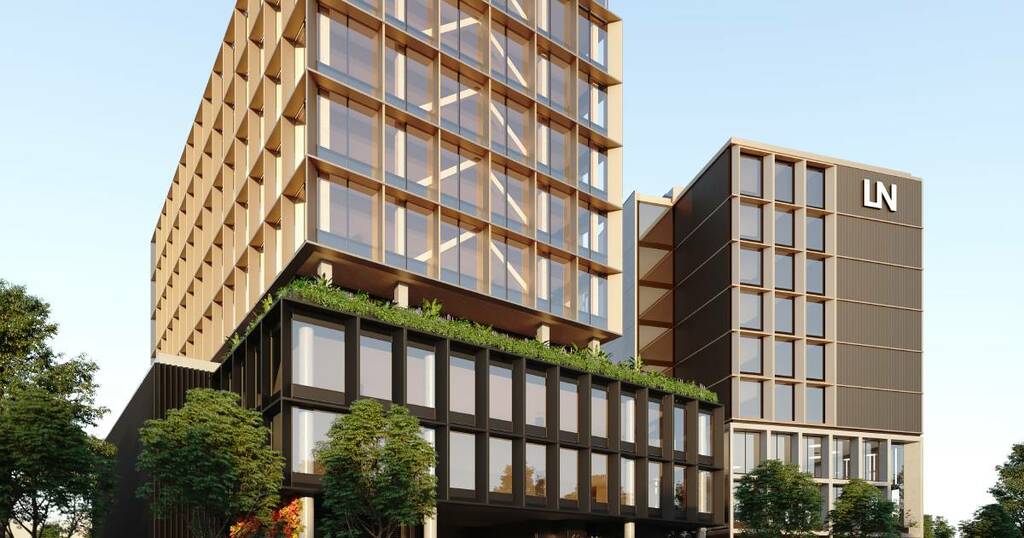 DOMA starts work on five-star hotel
The nine-storey office building will have a laminated timber frame, catering for tenants who want to lower their carbon footprint.

Soo Kim, CEO of Bally’s Corp., joked that after gaining Mayor Lori Lightfoot’s backing to build a casino at Chicago…