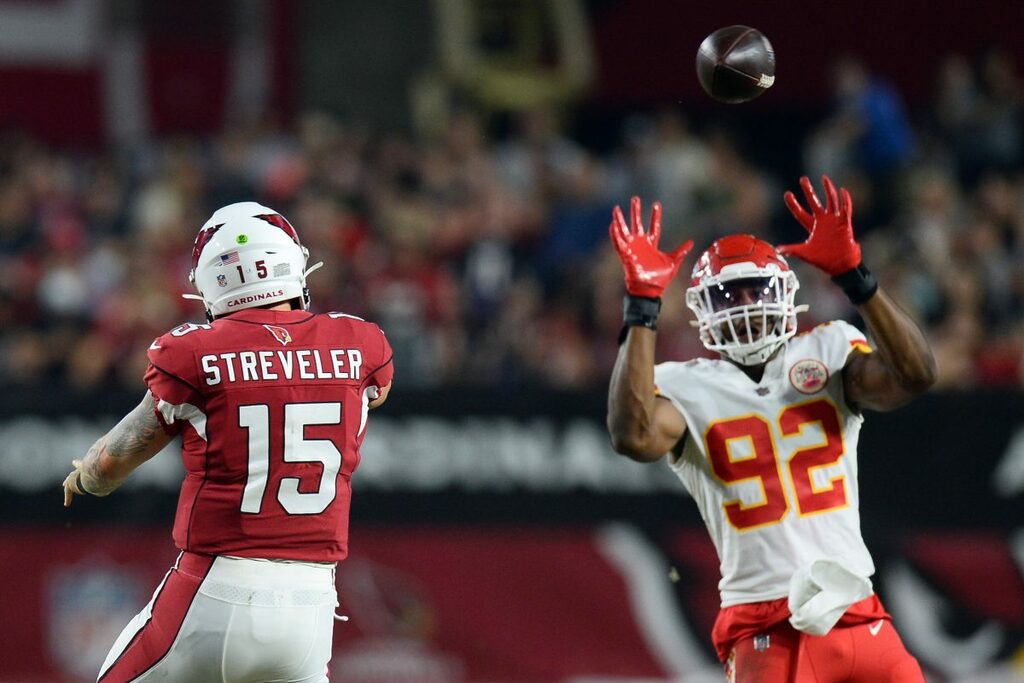 Joe Douglas took another crack at trying to find a pass rusher who can help replace the injured Carl Lawson after roster cuts, claiming Tim Ward off waivers from the Chiefs.

Ward had a solid summer with Kansas City, but the defending AFC champions have plenty of depth, which made him expendable. The Jets pounced on Ward once his name hit the waiver wire, giving them a high-upside pass rusher.

Here are a few things to know about Ward and what he could bring to New York’s defensive line in 2021.