By Julien Besset in Montreal, David Esnault in Abidjan, Armel Baily in Ouagadougou

Ouagadougou (AFP) - An ambush on a convoy transporting employees of a Canadian mining company in Burkina Faso killed 37 people on Wednesday, the deadliest attack in nearly five years of jihadist violence in the West African country.

The impoverished and politically fragile Sahel country has been struggling to quell a rising jihadist revolt that has claimed hundreds of lives since early 2015.

As well as the 37 civilians killed, 60 were wounded, he said.

Mine owner Semafo Inc.said the five buses escorted by the military were approximately 40 kilometres (25 miles) from the Boungou gold mine in the Tapoa province when they were ambushed.

A security source said "a military vehicle that was escorting the convoy hit an explosive device".

"Two buses carrying workers were then fired upon," the source told AFP on condition of anonymity.

Burkina Faso's government said the gunmen had conducted a "complex attack", adding that defence and security forces had launched a relief operation and were searching the area.

It was the third deadly attack on Canadian firm Semafo, which operates two mines in Burkina Faso, in 15 months.

"We are actively working with all levels of authorities to ensure the ongoing safety and security of our employees, contractors and suppliers," Semafo said in a statement, offering condolences to the families of the victims.

The mine itself, it added, remains secure and its operations had not been affected.

The Burkina Faso government this year asked mining companies to make their own arrangements to transport their employees, according to sources close to the miners.

Burkina Faso's northern provinces have been battling a nearly five-year wave of jihadist violence that came from neighbouring Mali.

The attacks -- typically hit-and-run raids on villages, road mines and suicide bombings -- have claimed nearly 700 lives across the country since early 2015, according to an AFP toll.

Almost 500,000 people have also been forced to flee their homes.

The attacks have been claimed by a range of jihadist groups, including al-Qaeda and the Islamic State.

The country's badly equipped, poorly trained and underfunded security forces have been unable to stem the violence, which has intensified throughout 2019 to become almost daily.

The Sahel region, including Burkina Faso's neighbours Mali and Niger, has been afflicted by the violence despite the presence of the regional G5 Sahel force as well as French and US troops.

Burkina Faso's previous deadliest attack was in January 2016, when jihadists raided the Splendid Hotel and a cafe in the capital Ouagadougou, killing 30 people, around half of them foreign nationals.

In August this year, the army suffered its worst attack with 24 soldiers killed in an assault on a base in Koutougou, near the Mali border.

On Monday, an attack on a base in northern Burkina Faso killed at least five gendarmes and five civilians. 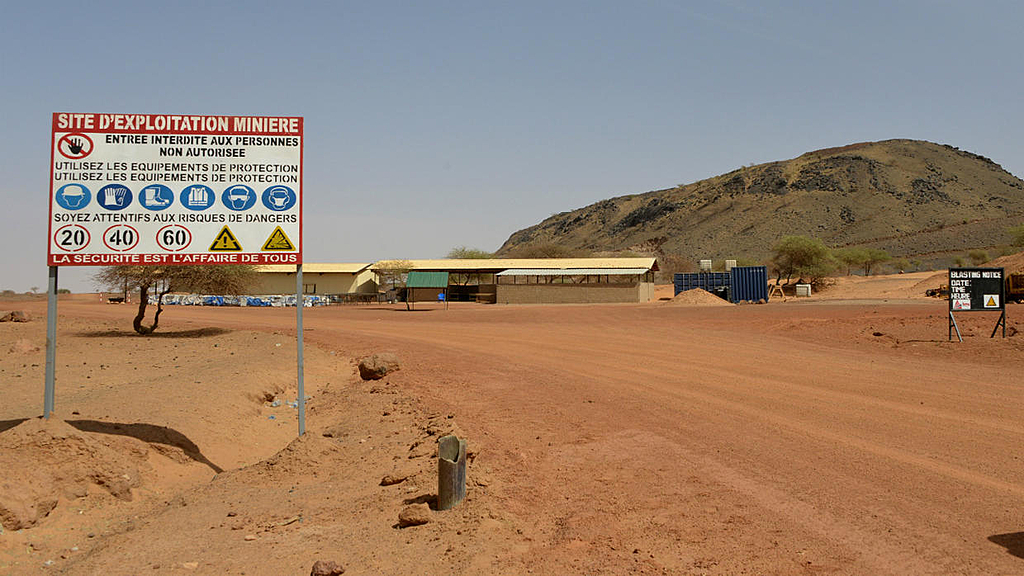 France 24
One subscription that gives you access to news from hundreds of sites
Attack near Semafo mine in Burkina Faso results in the death of at least 37
MONTREAL — An attack on employees of Quebec gold producer Semafo Inc. in Burkina Faso has left 37 people dead and 60…

(Reuters) - Australian mining services provider Perenti Global Ltd PRN.AX said on Friday that 19 of its employees were among…