The Baltimore Ravens on Tuesday announced that they signed former Atlanta Falcons running back Mike Davis to a one-year deal. The addition of a veteran in the backfield is a smart move by the team who saw three key players at the position go down with season-ending injuries right before 2021 began.

Davis, 29, has played on five different teams during his first seven years in the NFL, including stops with the San Fransisco 49ers, Seattle Seahawks, Chicago Bears, Carolina Panthers as well as Atlanta. He can be an asset in multiple different areas for the Baltimore offense, both as a runner and as a receiver.

Below we look at three reasons why Davis joining the Ravens was a great move. 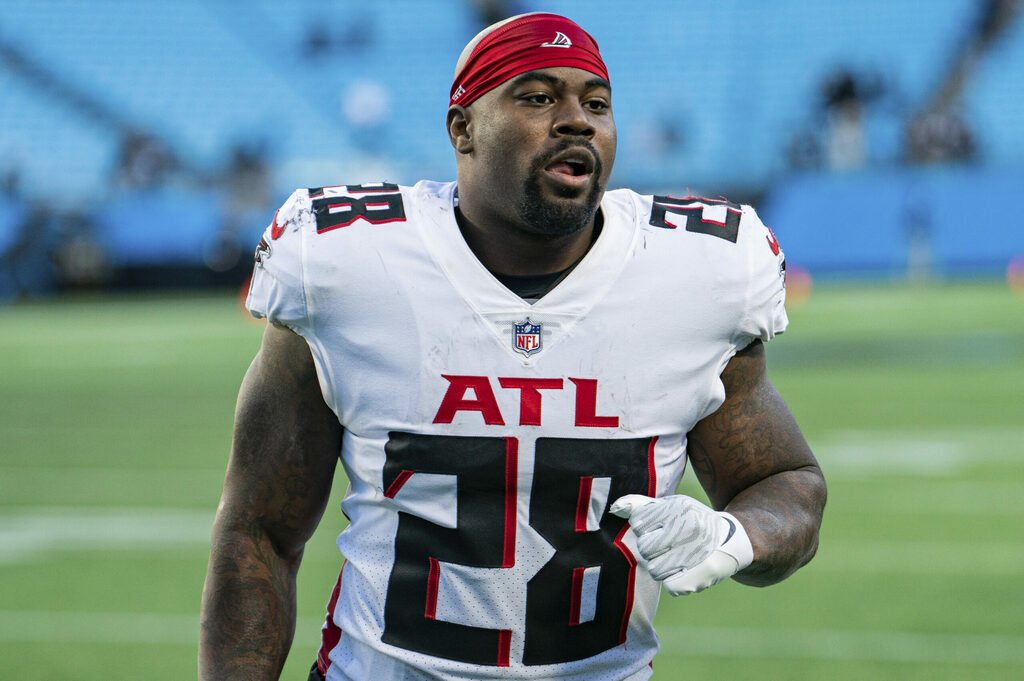 We grade the Baltimore Ravens' signing of running back Mike Davis