The playoff grid is set and the final ten weeks of the 2022 season will be intense as the field of 16 is whittled down to four challengers, and ultimately, one champion

Kurt Busch withdrew his playoff waiver before Daytona, setting up an odd situation for the playoffs. Austin Dillon won the regular season finale, knocking Martin Truex Jr. out. Ryan Blaney is the only non-winner in the postseason. Although Busch is out of the title hunt, the No. 45 car remains in the owner playoffs, which has led to the team switching numbers and putting Bubba Wallace behind the wheel of the No. 45 Toyota.

How to watch NASCAR at Darlington

Denny Hamlin is the defending winner of the Southern 500, and he leads all active Cup drivers in wins at the track with four. Hamlin was going to pull double duty this weekend, but he will now skip the Xfinity race, citing soreness after a massive wreck at Daytona. Logano won at Darlington earlier this year, moving William Byron out of the way for the victory.

NBC will cover all races from now through the playoffs either on the main NBC channel or USA Network.

Here's how and where to watch all the on-track activity for NASCAR this weekend:

Who’s on the entry list for NASCAR Cup at Darlington?

There are 36 cars on the NASCAR Cup Series entry list with no open entries.

What’s next on the NASCAR Cup schedule?

With the 10-race playoffs finally underway at Darlington this weekend, NASCAR will then head to the 1.5-mile Kansas Speedway. 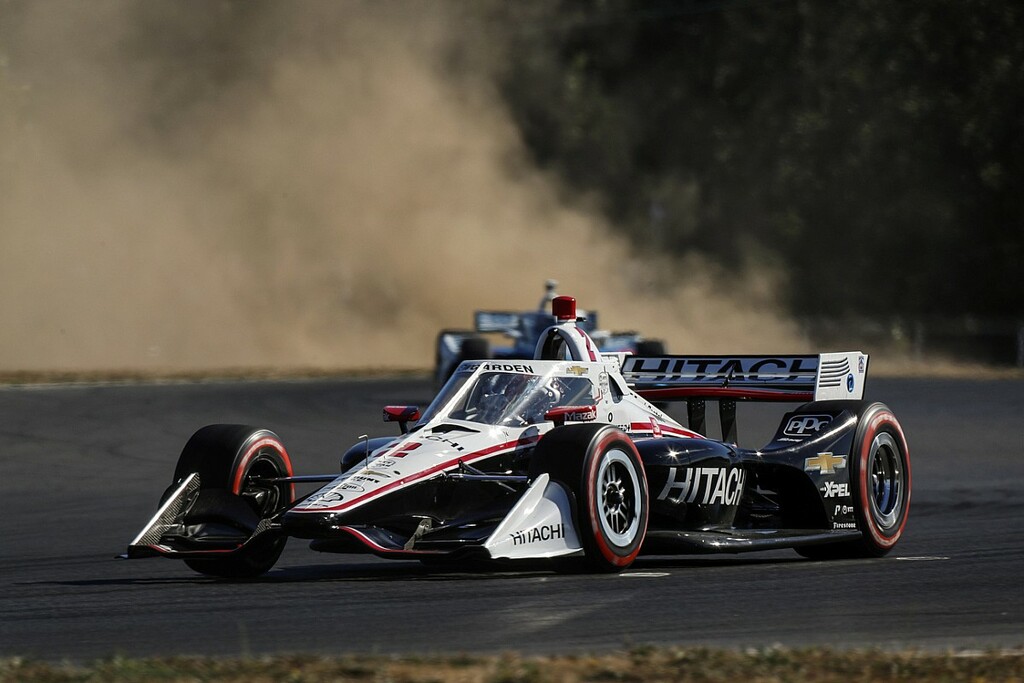 IndyCar in Portland: Start time, how to watch, entry list & more
All you need to know ahead of the 16th of 17 rounds in the 2022 NTT IndyCar Series, the Grand Prix of Portland.

Motorsport
From analysis to the latest developments in health, read the most diverse news in one place.
Hamlin skipping Darlington Xfinity race due to "soreness"

Same team, same crew chief but a different car number for Bubba Wallace in the rest of the NASCAR season.

Which of NASCAR's top-16 drivers will be eliminated first, and who will go all the way?

Charles Leclerc topped the times on Friday for Ferrari ahead of the Formula 1 Dutch Grand Prix. Here’s how and when to watch qualifying.