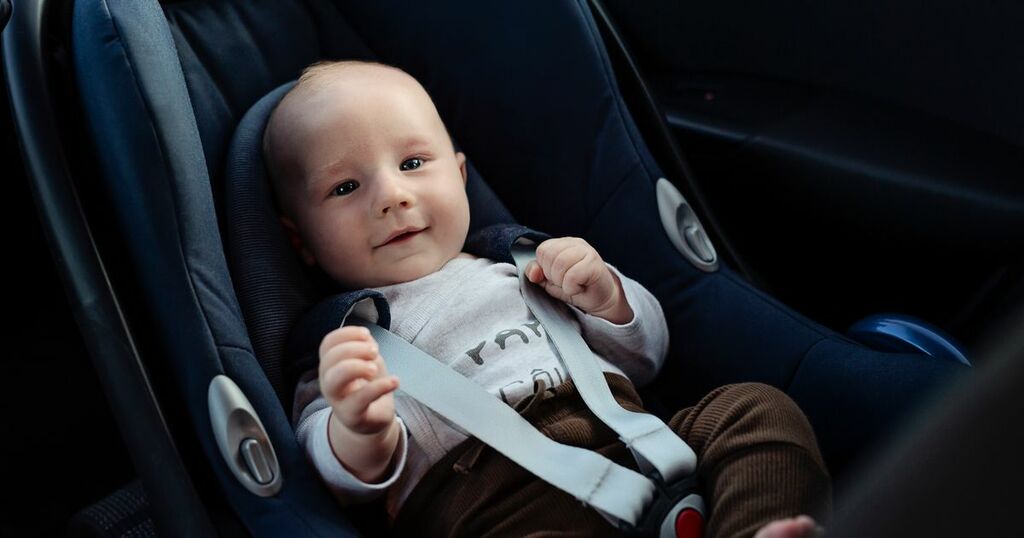 According to experts, baby names can follow a trend that sees them become popular in 100-year cycles, making a resurgence…

“History always has a tendency to repeat itself"

Findings also revealed the impact royal events have on the popularity of baby names.

Pedestrian.tv
Read news from The Economist, FT, Bloomberg and more, with one subscription
Learn More
Scenes From Svalbard
Recent images of the landscapes and inhabitants of Svalbard, a Norwegian archipelago in the Arctic Ocean

Asharq Al-Awsat
From analysis to good news, read the world’s best news in one place
Activision Blizzard's ‘diversity tool’ impressed exactly no one

The baby names that could make a comeback have been announced following a study which takes into account the 100 year rule - a theory suggesting that names make a resurgence every century.

Findmypast has carried out the research and created a list of the top 20 baby names set to make a comeback. The family history brand also uncovered the correlation between the royals and names given to babies.

Data shows that in 1926, the year of the Queen’s birth, the name Elizabeth saw a 16% increase in popularity. In 1981, the name Diana saw a huge 122% increase following Diana’s marriage to Prince Charles.

Findmypast looked at the census from 1921 to share the most popular names for children under one. Historians then used this data alongside analysis of current royal trends to predict which baby names are likely to have a revival. See below for the most popular names in 1921, as well as those that are predicted to be popular.

Mary McKee, head of Content Publishing Operations at Findmypast, said: “History always has a tendency to repeat itself and baby names are no exception. All roads point to Joan as parents are increasingly looking to name their baby girls after strong female historical figures, and who better to take inspiration from than Joan of Arc.

“When it comes to boys’ names, these have a tendency of coming back into fashion but as their nickname equivalent - Frederick becomes Freddie, Archibald becomes Archie and so there is every chance that Ronald could come back into circulation as Ronnie.”

If you want to find out the history of a name, you can use Findmypast’s ‘What’s In A Name’ search tool here.

According to experts, baby names can follow a trend that sees them become popular in 100-year cycles, making a resurgence…

“History always has a tendency to repeat itself"

Findings also revealed the impact royal events have on the popularity of baby names.