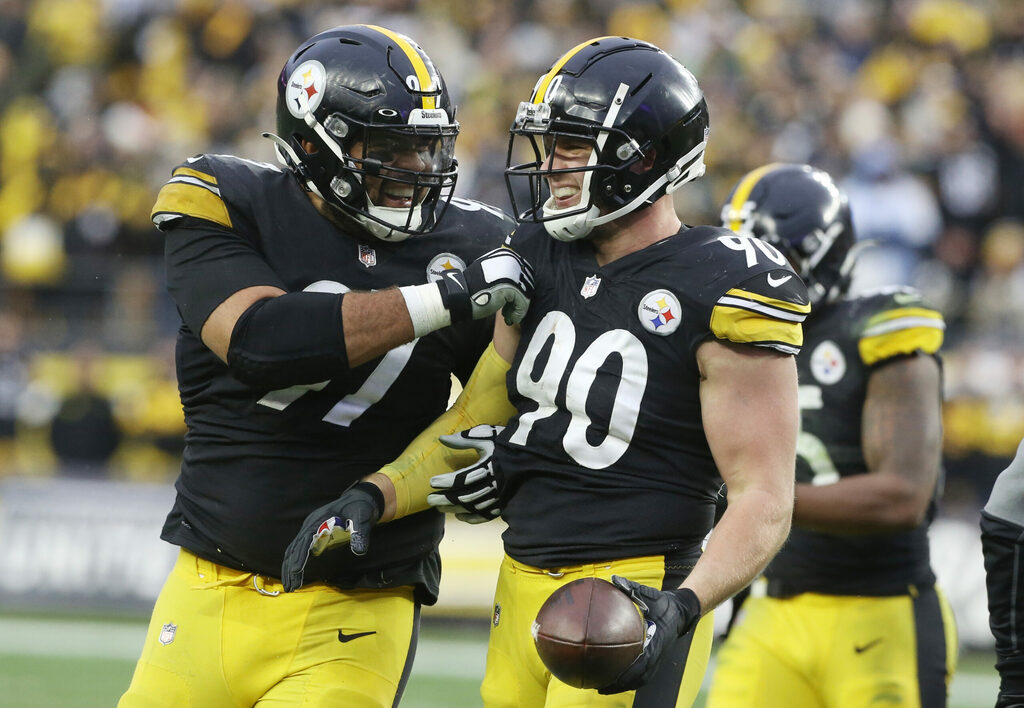 The Associated Press named its 2021 NFL All-Pro team on Friday.  The Pittsburgh Steelers landed two defensive stars on the first team. Both defensive tackle Cam Heyward and outside linebacker T.J. Watt made the team with Watt being a unanimous choice.

Heyward is enjoying one of the best seasons of his NFL career. Heyward finished the regular season with 10 sacks which is the second-best number of his career. With the defensive line riddled with injuries, Heyward has stepped up minus fellow starters Tyson Alualu and Stephon Tuitt and continues to elevate the play of those around them. 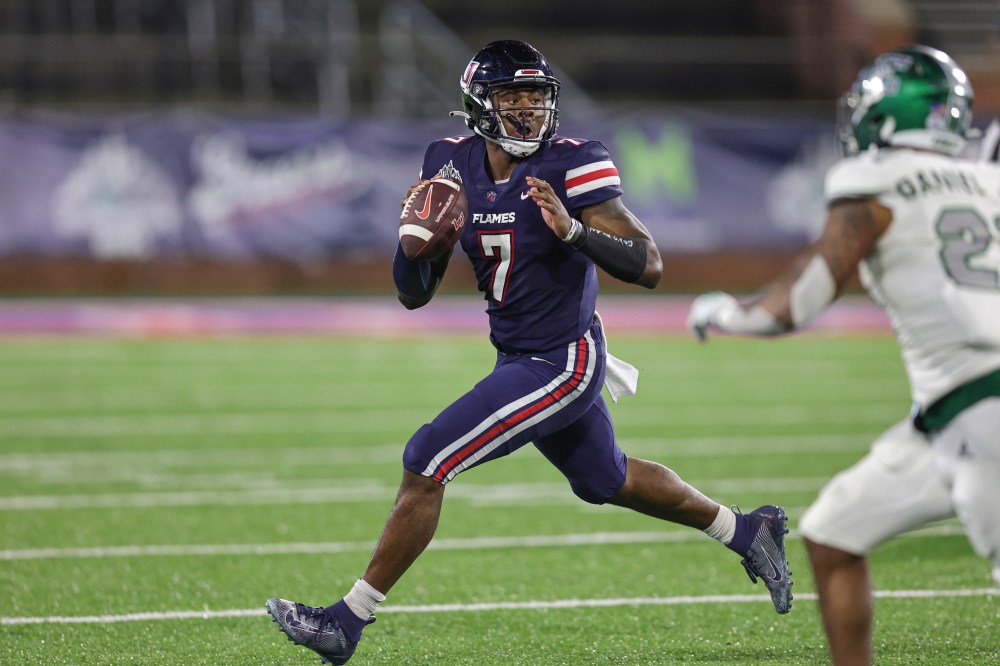