With its time-bending rules and larger-than-life ideas that manifest themselves into crumbling skyscrapers and deteriorating realities, Christopher Nolan’s Inception was an enormous box office and critical success upon its release in 2010. To this day, it remains a signpost for what the very best of blockbuster cinema should be aiming for: fresh narratives with visuals and storylines that take risks and aren’t based on already existing IP.

As we watch Arthur careening into walls, running, and leaping from one side to the other, the overall effect is magnetic and breathtaking. And it’s also enormously reminiscent of another movie that distorts the world in a similar fashion — 2007’s Paprika.

Released 15 years ago today in the U.S., Satoshi Kon’s classic Paprika seems to have inspired Inception in several ways. But the greatest visual similarity happens in Paprika’s own hallway scene with the character Toshimi Konakawa, a cop being treated for his recurring nightmares. He’s running after a memory-infused nightmare of a crime scene when suddenly the hallway moves and shifts around him, the carpet rippling so that he’s unable to keep his balance. Strikingly similar to Inception’s hallway scene, Paprika is arguably more effective in how it manages to disorient the character and viewer.

Paprika is a Japanese animated sci-fi thriller that follows Dr. Atsuko Chiba, a scientist by day and a dream detective under the code name “Paprika” by night. Paprika and her colleagues have been working on a device to help psychiatric patients by entering their dreams. However, it falls into the wrong hands, and it’s up to Paprika to recover the device before it leads to catastrophic results.

The similarity between the Kon’s and Nolan’s films lies in concept and visuals, as Inception centers on a group of individuals with the ability to infiltrate minds, often for corporate espionage. The science-fiction elements are shared ground, as both involve wavering dream logic. External personal turmoil affects the inside job of dream infiltration, and characters deal with past demons through grueling and disorienting hurdles. However, as much as Inception seemingly draws on Kon’s work, it doesn't even reach the levels of depth and color Paprika brings to the screen.

While both movies follow a similar theme, they diverge in approach. Nolan, for all his spectacle, puts heavy emphasis on the narrative and dialogue, enamored with ideas to the point of over-verbalizing them. In comparison, Paprika manages to do more with less in terms of being overly plotty. Instead, it visualizes the merging of waking nightmares and sleep-addled adventures as our protagonist's world destabilizes by the moment.

Like so much of Kon’s work, Paprika deals mainly with the frisson and distance (or lack thereof) between dreams and reality, fiction and fact, and how often one is an unreliable narrator to the other. As is also the case in Perfect Blue, we see here that reality can often be as bleak as a nightmare, and similar to Millenium Actress, life and dreams shared can begin to blend as the years pass. His work seems to posit that nothing is stagnant — an idea further accentuated by the constant shifts and movement in the animation. Each frame contains depth and action that goes beyond whatever the main character is currently doing. It lends such an eerie atmosphere to films like Paprika and Perfect Blue because nothing is as it seems in any given scene.

“Paprika manages to do more with less.”

Kon’s work and legacy as a director are immense, and few (if any) have filled his space since he passed away in 2010. His incredible influence as seen in Inception — and films such as Darren Aronofsky's Black Swan — is just the tip of the iceberg when considering how far-reaching his work is. In all its mind-melting madness, Paprika is one of the very best animated films of all time. It uses animation to defy expectations in a story existing in dream logic where time, space, and textures are continually reforming. There’s no realism, and that’s what makes the best animation — when a director shows all that can’t be done in live-action.

These fundamental qualities of Kon’s work are lightly laid out in Nolan’s Inception. If anything (beyond the basic similarities to structure, theme, and specific set pieces), Paprika’s ambition and defiance of rules seem to have had the most substantial effect on Inception and prove what directors and studios should be doing in the present. Learn from the films that take risks, emulate the ones that seem outrageously daring, and seek stories that are endless in their possibilities and interpretations.

Paprika is available to rent on select streaming services. 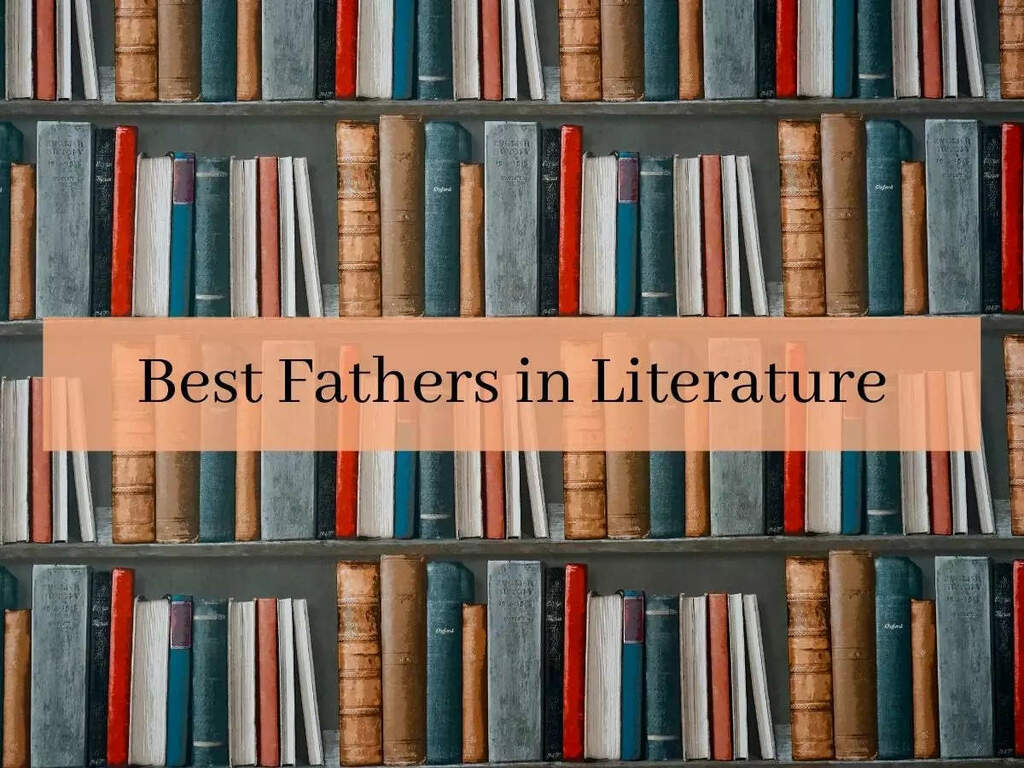 The most unforgettable fathers in literature
There's a lot we can take away from the works of literature, a lot that we can be inspired from.…