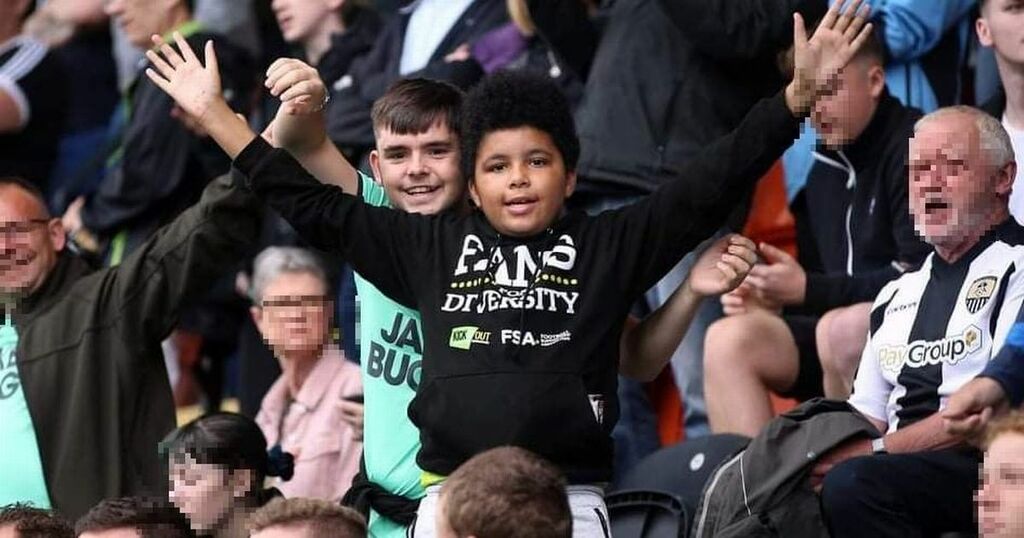 The family of a St Ann’s youngster have spoken out on how he experienced horrific racial abuse, before being offered the chance to play with his "dream club".

Leo Bryan-Leach, 12, was subjected to racism at Brewsters Park on June 12.

It was just down the road from where he lived, and came from a member of the St Ann’s and Sneinton FC under 10s team that Leo was helping to coach along with his older brother Josh Barnes.

It was not the only time Leo had been on the end of such abuse, with Josh revealing that he had received comments whilst playing football in the past.

The 17-year-old said that after the incident, Leo “barely spoke to anyone for three or four days”.

“I’m white and me and Leo treat each other the exact same so Leo couldn't understand why another white person wasn’t treating him the same,” said Josh.

“Leo was upset at the start and he said he was never going to play football again because he saw a recurring pattern and thought ‘every time I suffer racial abuse is due to playing football’.”

His mum, Patricia, said: “Leo was very upset when he came back, he was a bit stressed out and he told me what happened. I don’t know how people can be racist, at the end of the day everyone is human."

However, after the incident he was offered a free training session with Notts County Academy.

“After that session he looked at me and said ‘Josh I’m back’ and ever since then he’s been smiling and playing football again,” continued Josh.

Leo, who now plays regularly for the Magpies' under 13 side, admitted that he thought about giving up football, but owed “the opportunity to play for my dream club” as the reason for reigniting his love for the game.

“It’s a club I’ve supported since I was younger,” he said.

Notts County's academy manager Dave Plant said: "We were devastated to hear about what happened to Leo and were delighted to welcome him to our regular development sessions, which have helped put a smile back on his face and rebuild his confidence.

"Leo is a massive Notts fan, which has made the experience extra special for him, and we look forward to continuing working with him in the sessions."

Brandon Chambers, club secretary at St Ann’s and Sneinton FC, said that following the abuse the child was removed from the club. He added that Leo still helps the team with training and matches.

“Despite everything he’s still there,” he said.

“It hasn’t put him off which is great, we’re really pleased and proud of how he’s getting on.”