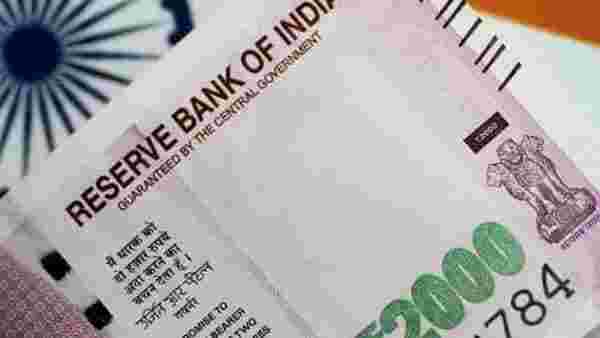 “Overall, SDL issuance has trailed the indicative level in seven of the 10 weekly auctions in Q2 FY22 so far. Cumulatively, 25 state governments and union territories (except Jharkhand, Karnataka, Odisha, Tripura and Puducherry) have borrowed ₹2.69 trillion SDLs so far in FY2022, 9.8% lower than the year-ago," it said.

“Notably, the usage of Ways and Means Advances (WMA) and Overdraft (OD) facilities by the states from the Reserve Bank of India (RBI) increased in Q1 FY22 from the year-ago level. This was led by a few states whose SDL issuance was also higher-than-indicated in that quarter, in contrast to the aggregate trend for the 28 states, indicating that liquidity tightness was limited to certain states during Q1 FY22," it added.