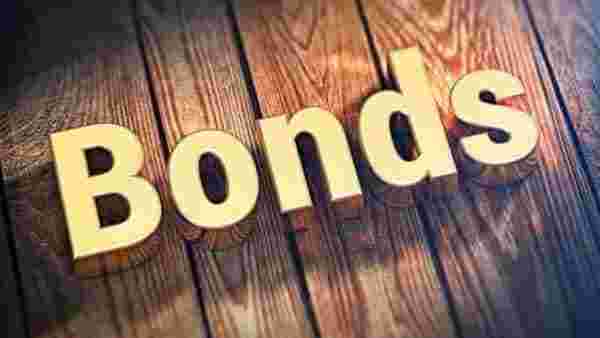 MUMBAI: The yield on the 10-year government bonds rose 5 basis points to hit an eighteen-month high on Friday after the Reserve Bank of India suspended its government securities acquisition programme, which analysts believe is a hawkish step.

The Reserve Bank of India (RBI) said it will resume purchases if needed.

The MPC voted 5-1 to retain accommodative stance for as long as required to revive and sustain growth on a durable basis, while keeping inflation within target.

“We expected a taper. But the RBI suspended its buying under its government securities acquisition programme - a hawkish step to guard against any future inflationary impact of the recent surge in banking system liquidity. This also marked a retreat from its previous stance of keeping long-term sovereign bond yields in check," Abhishek Gupta, Bloomberg Economics Indian Economic Research, said.

"With inflation having turned down for now and a durable growth recovery still not assured, we doubt the decision to suspend QE is a precursor to an imminent rate hike," Gupta added.

The primary reason for suspending its asset purchase was the liquidity overhang in the banking system, which it estimates at ₹13 trillion.

According to Aditi Nayar, chief economist of ICRA, “With a status quo on rates amidst a pause in the G-SAP programme, we now expect the 10 year G-sec yield to range between 6.25-6.4% in the remainder of this quarter, unless there is a substantial magnitude of OMO purchase in this bucket, and crude oil prices recede under $70/barrel."

“In the absence of durable absorption, it is unlikely that the short end rates would directionally move closer to policy rates. Market direction is expected to remain volatile as the overhang of additional measures would remain. Even as the near-term domestic CPI prints may provide some relief, external factors such as commodity prices and unwinding of monetary accommodation globally could counterbalance that," said Rajeev Radhakrishnan, CIO - Fixed Income, SBI Mutual Fund.