10 unintentionally hilarious glitches that actually made a video game better 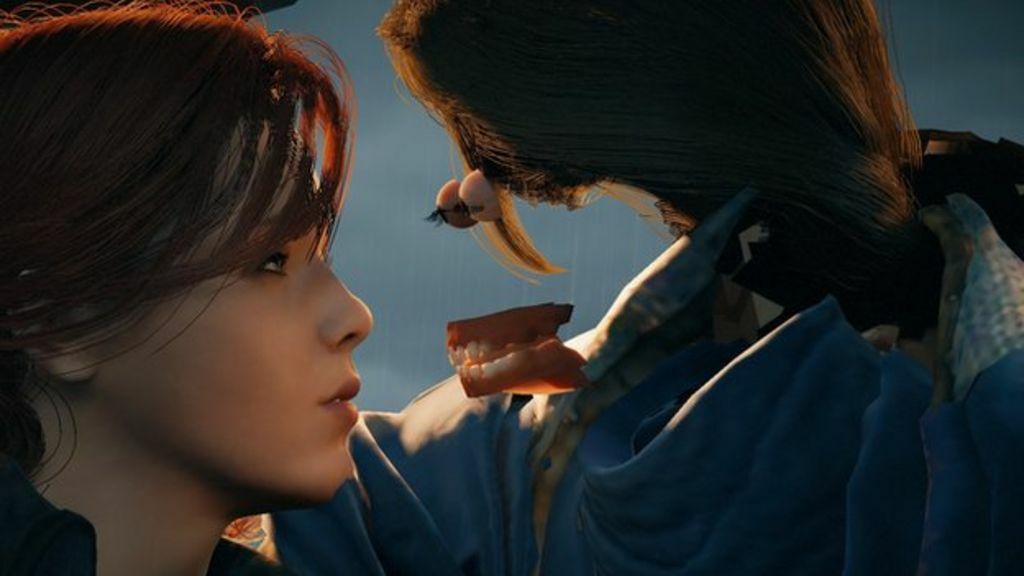 When you stop to think about it, it’s a genuine wonder that all games don’t look and behave like the marvelously broken virtual circus exhibits below.

Video games aren’t reality. The walk-in universes we inhabit are all precariously held together with the code equivalent of popsicle sticks and rubber bands, and we go bounding through them like boisterous puppies, pressing ‘use’ on every conceivable surface and doing unspeakable things to NPCs. It’s honestly amazing they don’t break more often.

What we have below, then, are delightful reminders of how close every game comes to an absurd, surrealist deconstruction of reality. These are the all-timers whose unintentional slapstick and nightmarish imagery are forged into the collective consciousness forever, but they’re not so different from the ones that work.

But for the grace of Gaben and a few patches, Half-Life might have a giant face for a sky. Deus Ex might feature one inexplicably tiny major character. Skyrim might… actually, let’s leave Skyrim out of this. Raise the curtain on the glitches!