Zomato pulls its grocery delivery biz off the menu 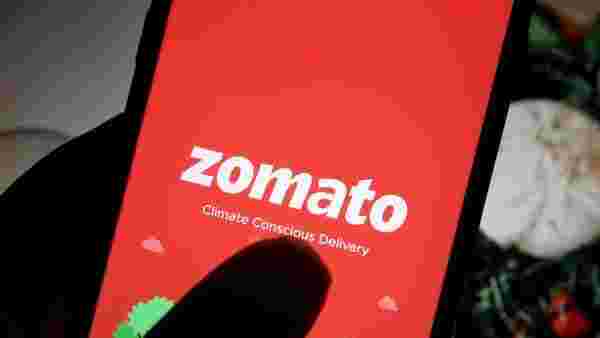 In a letter to its grocery partners on Friday, Zomato said, “Over the last two months of operations, we have had a few important realizations. Store catalogues are very dynamic, and inventory levels change frequently. This has led to gaps in order fulfilment, leading to poor customer experience."

“In the same period, the express delivery model with under 15-minute delivery promise and near-perfect fulfilment rates has been getting a lot of traction with customers and expanding rapidly. We have realized that it is extremely difficult to pull off such a model with high fulfilment rates consistently in a marketplace model (like ours)," Zomato said in the letter, a copy of which has been reviewed by Mint.

Zomato first dabbled with the e-grocery category in April last year in a bid to exploit a surge in demand for e-groceries during the first wave of the pandemic. It recently announced plans to restart grocery offerings on its app and began pilots in Delhi-NCR in August.

“We have decided to shut our grocery pilot and, as of now, have no plans to run any other form of grocery delivery," a spokesperson for Zomato said on Sunday in response to emailed queries from Mint.

“Grofers has found high-quality product-market fit in 10-minute grocery, and we believe our investment in the company will generate better outcomes for our shareholders than our in-house grocery effort," the spokesperson said.

Zomato will continue to operate its business-to-business (B2B) essentials and grocery delivery services for restaurants through its Hyperpure vertical, the spokesperson added.

Zomato’s shift in strategy comes at a time when its arch-rival Swiggy is ramping up its grocery and essentials service, Instamart, in Delhi-NCR as well as in Mumbai, Hyderabad and Chennai. Instamart, which started in August 2020, also has a strong presence in Swiggy’s home market of Bengaluru.

Instamart continues to create ‘dark stores’ or those which take only online orders with partners to have more control over their grocery inventory, as it begins 15- to 30-minute deliveries on the platform.

While announcing its maiden quarterly results as a listed firm, Zomato said losses for its Hyperpure business expanded in the June quarter due to investments made in growing the business.