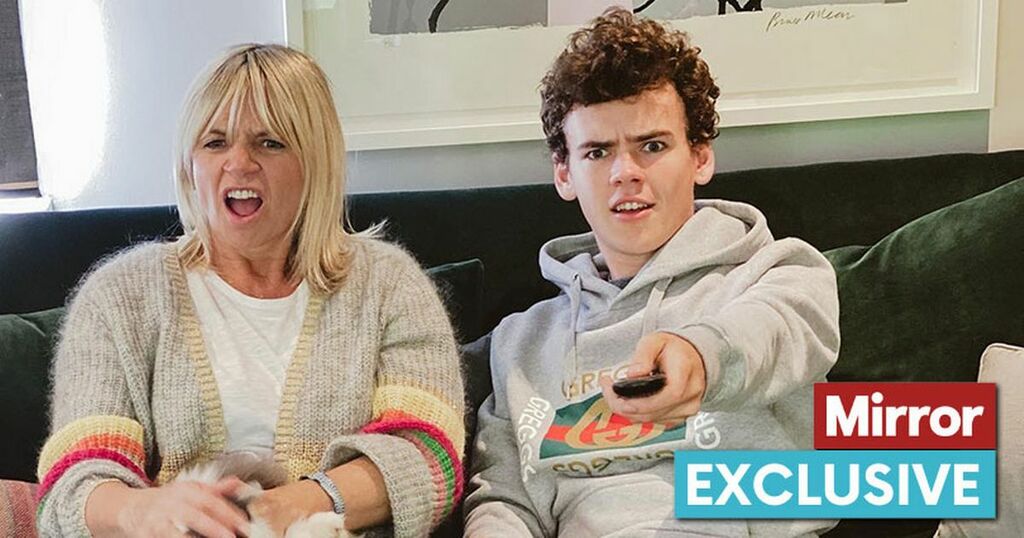 His mum is one of the highest-paid BBC names, and his dad’s a DJ superstar.

But Woody Cook reveals he is so short of cash he can’t afford a loaf of bread.

His parents Zoe Ball and Norman Cook are estimated to be worth a cool £35million, but Woody, 20, says they’ve stopped giving him handouts.

Speaking at the Attitude Awards, the likeable Celeb Gogglebox star tells me: “My parents make it clear that I was born into a privilege they have had to work their ass off to get.

“My parents have cut me off completely. They are like, ‘Do you want to be a trust fund child or do you want to work?’ I want to work, so I am now self-sufficient. I don’t have a student loan.

“I am doing it all by myself. The other day I couldn’t afford bread, but I’m working through it.”

Woody vows to hold his own – unlike other celebrity offspring – saying: “A bouncer said to me, ‘I knew you were coming and I didn’t want to like you. I’ve seen the Brooklyn Beckhams, I’ve seen the s***, but I met you and you buck the trend’.

“My parents taught me to be myself and not rely on someone else.” But despite not having money for bread, Woody admits he still finds the pennies to “get off his nut” at home.

He jokes: “I can be a right creature. My poor mum is the one who gets up at half four every morning to go to work on the radio and I’ll be off my nut. Me and my mates will be stumbling around the house still up and mum is like, ‘Hi, I’m off to work’.”

Woody recently came out as bisexual. He wore a dress to the Attitude bash, saying: “My dad inspired me – he wore a bee costume at Glastonbury once and my mum is secretly happy I’m wearing a dress. She loves the fact I’m gay.”

Of growing up in his unique home, he says: “Paul McCartney once changed my nappy.”