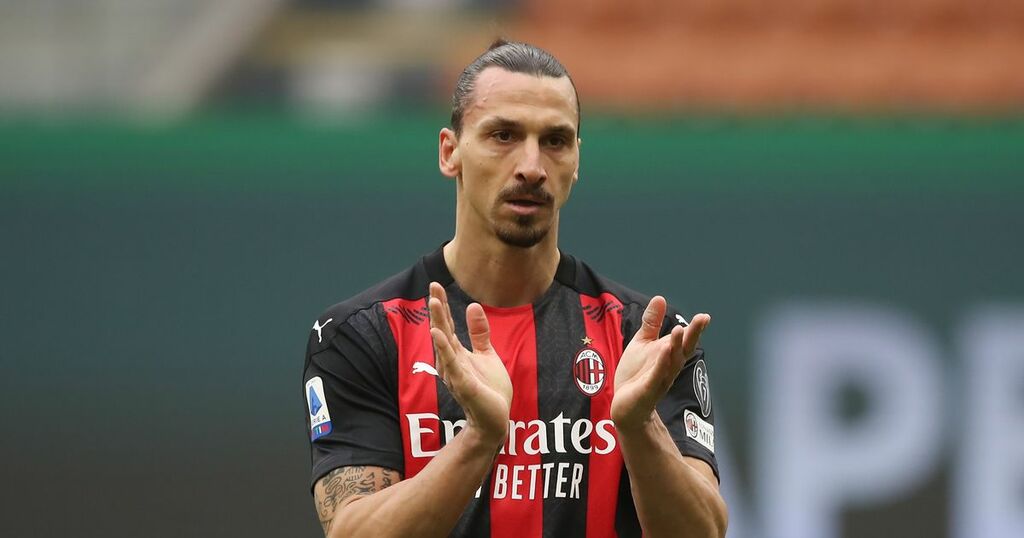 The group stages of European competition get back underway for a fresh campaign this midweek with seven Premier League sides in action.

Alongside Liverpool, Manchester United, Manchester City and holders Chelsea participating in the Champions League, both Leicester City and West Ham will compete in the Europa League while Tottenham will begin their Conference League campaign.

Each of the seven teams will face six group games as they aim to progress through to the knockout stages of their respective competitions as their fixture schedule becomes congested.

All four of the Premier League’s representatives in the Champions League prepared for their fixtures with victories but Leicester and Spurs both fell to defeats, with West Ham held by Southampton.

But how did their midweek opponents get on in their respective leagues?

Stefano Pioli’s Milan side face Liverpool at Anfield on Wednesday night and they have maintained their perfect winning start in Serie A.

The Rossoneri saw off rivals Lazio 2-0 at the San Siro with Rafael Leao opening the scoring before Zlatan Ibrahimovic - making his first appearance of the season from the substitute’s bench - adding a second.

The Swede featured with former Arsenal and Chelsea striker Olivier Giroud sidelined with Covid, and it remains unclear if the Frenchman will recover in time to travel to Merseyside.

In a group that also includes Atletico Madrid and FC Porto, this is arguably the toughest draw in the competition.

The Swiss side have had their domestic start complicated by their European participation, having already played six qualification matches against Slovan Bratislav, CFR Cluj and Ferencvaros respectively.

In a group including Villarreal and Atalanta, Young Boys will be big outsiders but could prove to be a potential banana skin for Ole Gunnar Solskjaer’s side.

Who will win the Champions League this season? Let us know what you think in the comments below

Zenit stay top of the Russian Premier League thanks to Saturday’s 3-1 victory at home to Akhmat Grozny - stretching their unbeaten start domestically to seven league games.

With Malmo and Juventus also in the group, Chelsea are strong favourites to progress while Zenit have gained just one point from their last eight group stage matches away from home.

That record is unlikely to improve on Tuesday night, but Zenit may have an eye on an unlikely qualification due to Juve’s struggles domestically so far this campaign.

In a group also including Paris Saint-Germain and Club Brugge, every point will be important but Man City will be strong favourites at home to RB Leipzig on Wednesday.

Leipzig slumped to a 4-1 home defeat against Bayern Munich in the Bundesliga this weekend and have now lost three of their opening four games in concerning forms.

City and PSG are both favourites to advance through the groups but Leipzig - who reached the semi-finals in 2020 - will be a dangerous opponent.

Both Napoli and Leicester are favourites to advance from a group containing Legia Warsaw and Spartak Moscow, with the Italian travelling to the Midlands on Thursday.

New boss Luciano Spalletti has made an impressive start to life in the dugout in Naples, winning all three matches including taking the 2-1 scalp of Juventus on Saturday.

Alvaro Morata gave Max Allegri’s side the lead but Napoli fought back through goals from Matteo Politano and Kalidou Koulibaly to earn a valuable victory.

Thursday night’s clash will prove a big ask for both sides.

Having eliminated Jose Mourinho’s Tottenham from the Round of 16 stage last season, Dinamo Zagreb’s potential for upsets should be no surprise.

They top the Croatian league with 16 points from their opening seven matches and recorded a two-goal victory at home to Sibenek on Saturday.

Rapid Vienna and Genk are the other two sides in this group but a trip to Zagreb is an intimidating prospect for the Hammers, who will be keen to get off to a strong start.

Both Rennes and Spurs will be among the favourites to lift the inaugural UEFA Europa Conference League and they go head-to-head in the opening matchday in France.

The French side enter the game in a poor run of form, losing 2-0 at home to Reims on Sunday following a two-goal loss at Angers prior to the international break.

Their star teenager Eduardo Camavinga has joined Real Madrid and Spurs will be favourites for the encounter, despite a concerning three-goal reverse against Crystal Palace on Saturday.

Eredivisie side Vitesse and Slovenian side Mura complete this group.