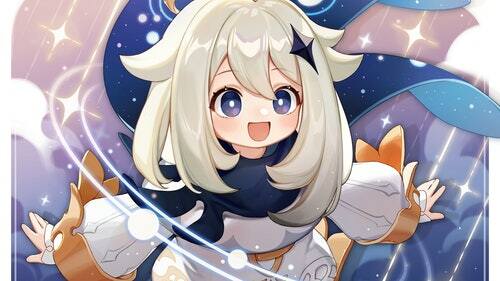 Inverse
One subscription that gives you access to news from hundreds of sites
'Jurassic World Dominion' release date, cast, trailer, and plot for the dinosaur epic

Are you ready to say goodbye to Jurassic Park? Here is everything you need to know about 'Jurassic World Dominion',…

'Cult of the Lamb' is a roguelike city-builder hybrid with a disturbing yet adorable concept. Here's everything you need to…

Inverse
Get all your news in one place
Latest Technology news: 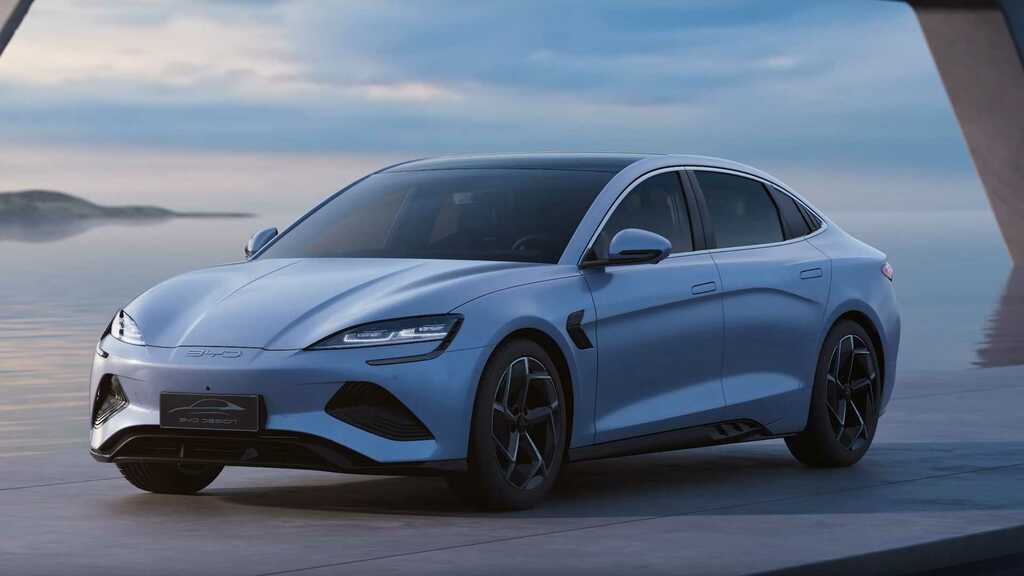 BYD Introduces Seal With Attractive Pricing And Structural Battery
BYD has recently introduced its all-new Seal model, which has a big chance to become one of the main Tesla…

InsideEVs
Read news from The Economist, FT, Bloomberg and more, with one subscription
Learn More
‘The Sims 4’ pronouns update proves this is gaming's most inclusive series

The ability to customize pronouns is a welcome addition for trans and non-binary players playing 'The Sims 4'.

The automaker says the Electra-X Concept offers "a sneak peek at future Ultium-based EVs for Buick in China," the brand's…

'Genshin Impact' Version 2.7 will rerun five-star Arataki Itto with his deputy, Kuki Shinobu. Here's what materials you can farm…

The carmaker is said to have already received partnership demands for its proposed internal combustion engine division, but no names…

As if Zen Zen Zense wasn’t enough a tongue twister. Zenless Zone Zero seemingly came out of nowhere last week, when developer HoYoverse dropped the teaser website for the game. It’s something different from the company’s already existing gacha games and its cousin Honkai Star Rail. Expect real-time combat in an urban fantasy city and style that lands somewhere between Persona and Scarlet Nexus. Here’s what we know so far about Zenless Zone Zero.

What is Zenless Zone Zero?

Zenless Zone Zero is an action roleplaying game from the makers of Honkai Impact, Genshin Impact, and Honkai Star Rail. It was previously believed to be an anime-inspired shooter, but that’s not the case. Instead, it focuses on real-time combat like in Honkai Impact and Genshin Impact. It’s worth noting that both those games were advertised as ARPGs but also ultimately involved a gacha element. ZZZ might be the same. A “roguelike gameplay mechanism” was also mentioned in the press release.

Is there a release date for Zenless Zone Zero?

Zenless Zone Zero doesn’t have a release date. There aren’t any details about when to expect it, either. HoYoverse just launched its teaser website for the game, which many of us didn’t even know existed, last week. In short, we shouldn’t expect a release any time soon. Stay tuned for updates.

Is there a Zenless Zone Zero trailer?

Yes, there is! HoYoverse dropped the trailer along with more information and a beta announcement. The Zenless Zone Zero trailer takes the viewer on a hype-heavy tour of its main setting, New Eridu. It shows off the futuristic world and unique character designs, all of which wield a variety of weapons from guns to hammers. It’s apparent that factions of some sort will butt heads during the story. Who will be at your side as you take on this world’s monsters? That’s still a question left unanswered.

What is the Zenless Zone Zero story?

Zenless Zone Zero takes place in a post-apocalyptic world. Most of humanity has been wiped out by a disaster dubbed the “Hollows,” which create dimensions filled with monsters called Ethreal out of thin air. New Eridu was the last city to survive the apocalypse, partially because it invented technology capable of extracting resources from the Hollows.

So New Eridu became a sanctuary for the world’s survivors. Then, it attracted even more people with a program that allowed them to venture into the Hollows for their own purposes. Unfortunately, the monetization of the Hollows also caused a political strain between the existing factions in the city. However, that’s not the focus right at the beginning.

Your role is as a “Proxy,” a guide in charge of leading clients through the Hollows. Everyone has a different reason for venturing inside such a dangerous place — something you learn as part of the job. It’s up to the player to make it through these dungeons safely and learn more about the fate of New Eridu in the process.

Who are the Zenless Zone Zero characters?

A few key characters are pasted over the promotional materials and website. However, there’s very limited information on them. Even their names are still a mystery. There’s a pink-haired girl that wields a hammer (that apparently is part bazooka), a trigger-happy masked man, and others that light up the trailer, but no names. We’ll be sure to update this section with more information as it comes out.

How can I sign up for the Zenless Zone Zero beta?

You can sign up for the closed beta from the official website starting on May 13, 2022. The kick-off date and closed beta schedule will come later. There’s no end-time to the recruitment yet, but better to do it now than later if it doesn’t take too long, right? Note that the beta will be available for PC and iOS mobile devices only.

Inverse
One subscription that gives you access to news from hundreds of sites
'Jurassic World Dominion' release date, cast, trailer, and plot for the dinosaur epic

Are you ready to say goodbye to Jurassic Park? Here is everything you need to know about 'Jurassic World Dominion',…

'Cult of the Lamb' is a roguelike city-builder hybrid with a disturbing yet adorable concept. Here's everything you need to…